The Museum of Nuclear Bomb, Missile and Satellite of CAS Embraced the Peak Visitors on the University’s 40th Celebration Day

On the 14th October 2018, University of Chinese Academy of Sciences welcomed its 40th birthday. Various activities were heldthroughout the campus, intending to celebrate the historic moment. Meanwhile, the museum of Nuclear Bomb, Missile and Satellite of CASreceived groups of visitors ranging from university leaders, professors, alumni to students of diverse grades for the purpose of cherishing the memory of the remarkable nation-scale program in science-the development the nuclear bomb, missile and man-made satellite, the scientific practice, learning and inheriting the merits and spirits. 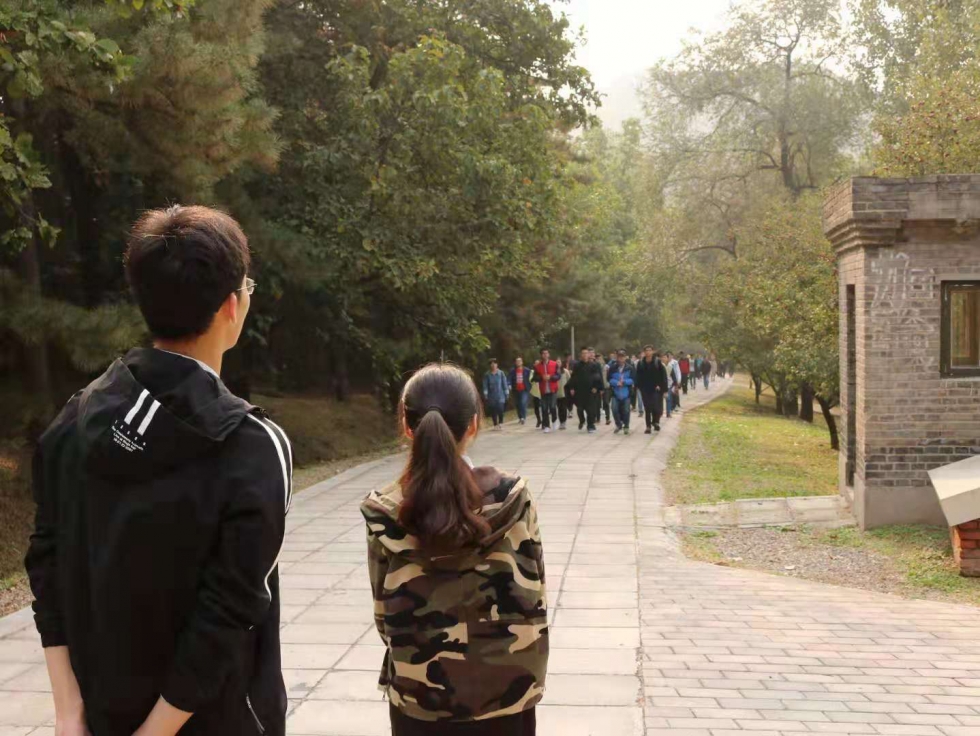 Student volunteers waiting at the gate of the museum were ready to serve those visitors in the morning. For providing more expertise services, they have anticipated the previous professional training and been equipped with microphone and teaching sticks. The whole team was divided into four parts, the first part bearing the general deployment task, the second accountable for the guidance practice, the third for the visiting transition among the three separated exhibitions of the museum, and the fourth commentating the history of the scientific undertaking. The museum includes three sections, the exploration display hall of the nuclear bomb, missile and satellite, the hall of representative scientists in the project and the hall of academic leaders in various disciplines in the university. 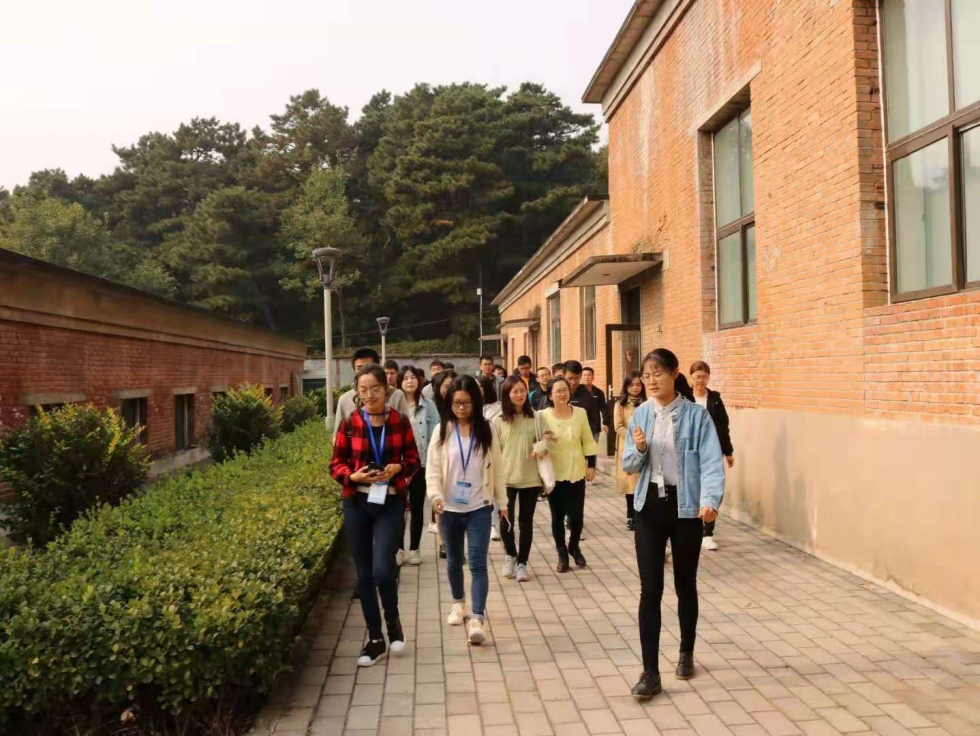 Arrivals were guided orderly as groups by volunteers into the museum. They listened to the history of the general development from the late 1950s to the end of the last century, institutions mainly carrying the specific research task and some details in the experiments, and the story of the museum itself. The professional and patient commentating of the volunteers, concentrated and careful participation of the visitors as well as questions asked on site cooperatively stirred the magnificent interest to the historical period. The whole-day-long opening of the museum, attracting varied tourists, played a crucial role in remembering elder scientists in the field and spreading the fundamental spirits. 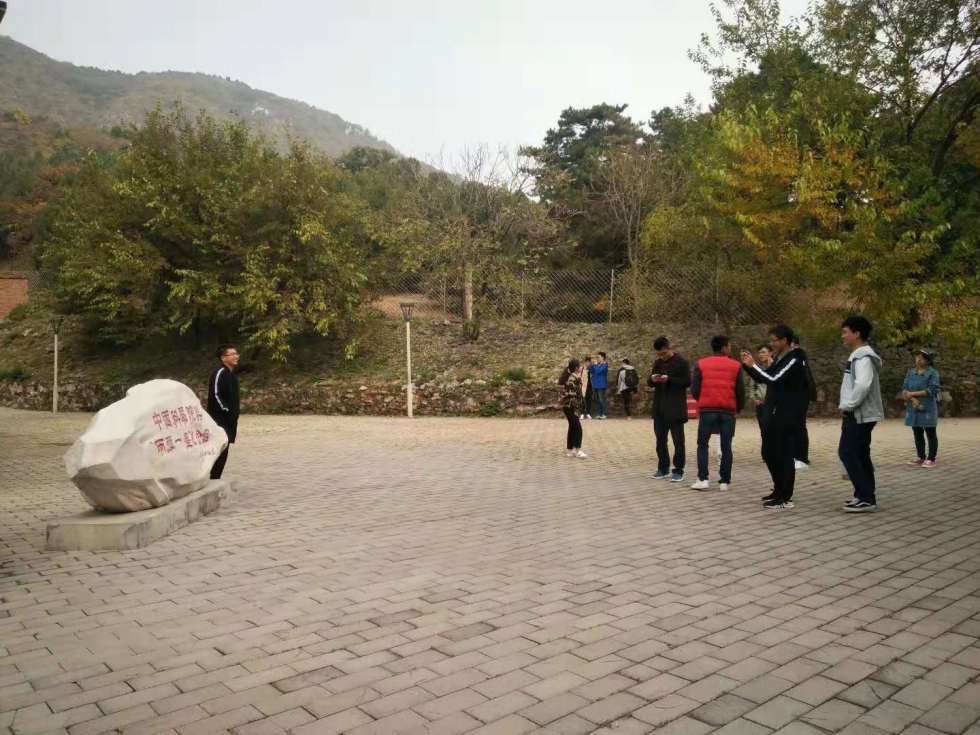 The era is developing, the society is improving and people’s ideology is also advancing with the times. However, one thing deserving commemoration, it is the history. The nuclear bomb, missile and satellite symbolized the first step of the University of Chinese Academy of Sciences, for in the whole laborious and time-consuming project, encompassing 23 meritorious scientists, there are 17 scientists devoting in it once worked in this institution. The university indeed becomes more glorious from the tradition. In the path for knowledge, in the ocean of research, contemporary students should keep and spread such spirit valuing freeing from arrogance and impetuosity, bearing hardships and standing hard work and exploring unknown fields. Making great contributions to the university, to the nation and even to the time is the commission the history endows them.