University's admissions offer out of this world

College admissions officers in China have jazzed up the offer packages sent to prospective freshmen this month with items ranging from fancy posters to motivational books. But one university's effort to entice high school graduates was, quite literally, out of this world.

On Monday, prospective freshmen offered places at the University of the Chinese Academy of Sciences received a black vinyl disk with their offer letter containing the sounds of 15 pulsars－extremely dense and magnetic remnants of massive stars deep in the universe that spin and shoot powerful jets of radiation from their poles.

Pulsars, also known as rotating neutron stars, are so dense that a teaspoon of matter from them would weigh over a billion metric tons, according to NASA. Since they emit bright, rotating streams of radiation, pulsars are often regarded as the lighthouses of the universe, with some scientists saying they could be used for navigation during interstellar travel.

The signals, 13 of which were released publicly for the first time, were processed into audible samples, with some sounding like the beating of a baby's heart and others like an air horn, the crackle of a firecracker or a galloping horse.

The university's offer package went viral on Chinese social media this week, with its hashtag generating over 110 million views on the Sina Weibo micro-blog platform by Friday.

Li Shushen, the university's president, said in a letter to prospective freshmen that the "echoes of the universe" were meant to let them physically experience the scientific progress the nation has made, and encourage them to answer the call of duty to remain curious and eager to learn and explore science and innovation.

Li Di, FAST's chief scientist and a professor at the university, said the latest and best data collected by the telescope had been presented to new students as a gift.

"The best astronomical instruments are actually built for the next generation of astronomers," Li said in a welcome video to freshmen. "Science is a craft, and the best telescope should be wielded by the most meticulous and capable scientists. This responsibility will rest on your shoulders."

Among those intrigued by the innovative offer package was Cheng Chuanyu, a lawyer based in Chengdu, Sichuan province, who called the echoes of the pulsars "true music from heaven".

"So this is what pure science sounds like. It is so fascinating and mesmerizing," he said in a comment on the WeChat instant-messaging app.

Nie Jiahui, a high school graduate from Beijing who has accepted an offer to become a physics major freshman at the university, said he had been thrilled to receive the special message from space.

"I will treasure this package for the rest of my life," he said, adding he was eager to keep learning and contribute to the nation's scientific development.

The university also made headlines with its offer package last year, which included the Chinese-made Loongson 3 computer chip with the aim of reminding talented young people that a small and unassuming gadget can change the world.

Wu Wuqing, an assistant business professor at Renmin University of China, said the University of CAS' offer package this year was designed with creativity, history and a sense of duty.

"Listening to the sounds that echoed for eons in space feels like immersing oneself in the fabric of the universe," he said. "For teenagers, opening that acceptance letter means opening a new chapter of their lives. It is moving to see how our personal history can intertwine with that of the universe."

This year, other Chinese universities have also sprinkled a touch of scientific panache in their offers. Southeast University's package plays the school's anthem when opened.

The package from Northwestern Polytechnical University has a code that, when scanned with a phone, starts an augmented reality tour of the school. Tsinghua University included a laser-cut, detailed paper model of its historical Second Gate that stands up when the package is opened.

Tsinghua's package also contained the social science classic, From the Soil, by pioneering Chinese sociologist and anthropologist Fei Xiaotong. The book is an extensive yet accessible depiction of the moral and ethical characteristics of Chinese society in the mid-20th century.

Qiu Yong, the president of Tsinghua University, said the selection is to encourage young people to wholeheartedly learn and love the country they grew up in, and feel the responsibility that rests on their shoulders.

"Hope you can take root in the soil of our motherland, grow, prosper and forge ahead into the future," Qiu said in a letter to prospective freshmen. 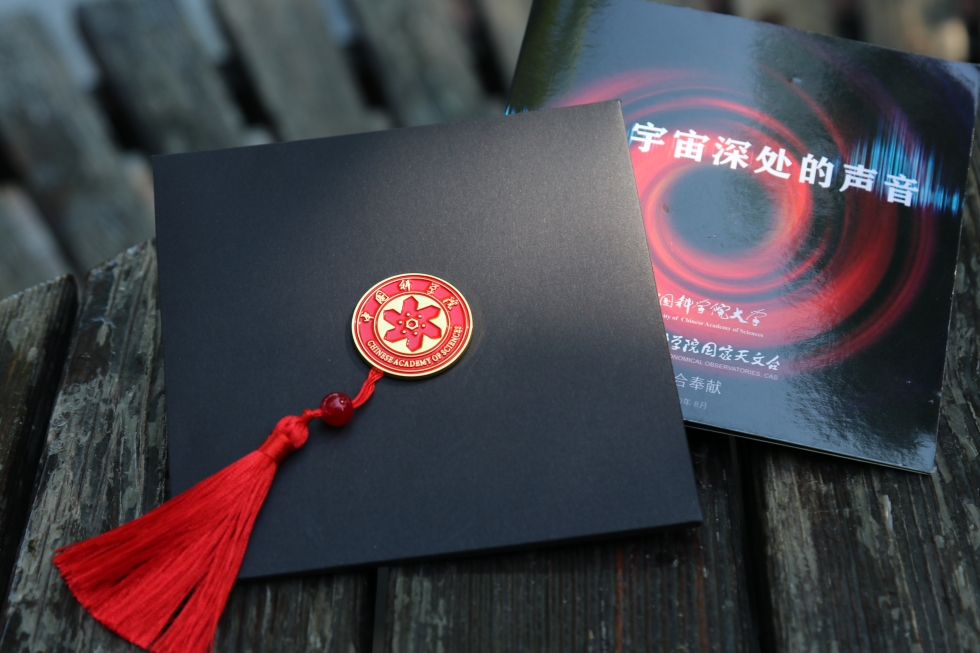 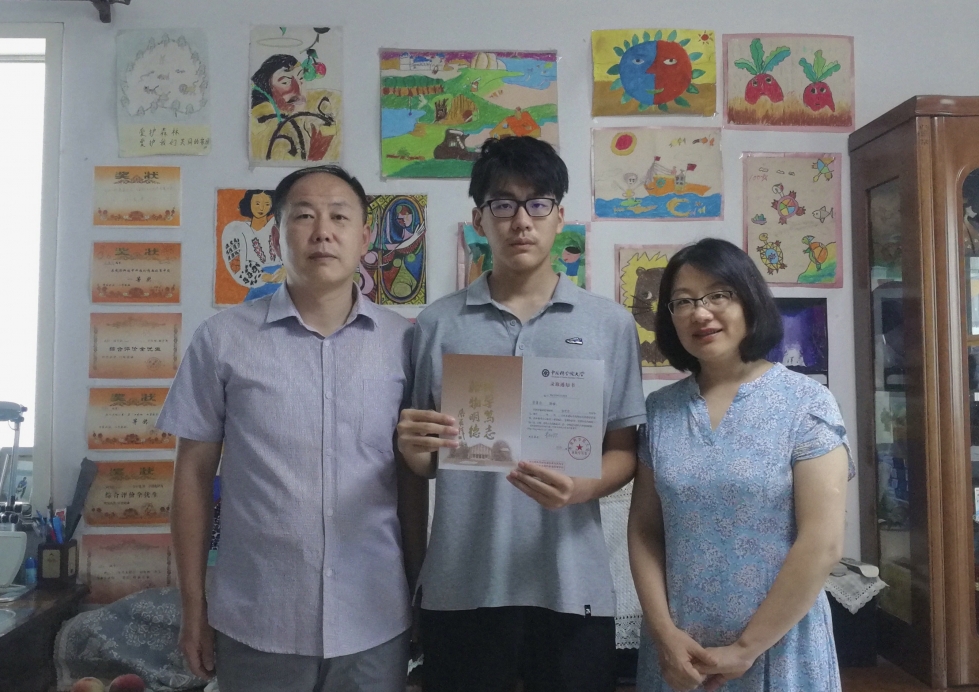 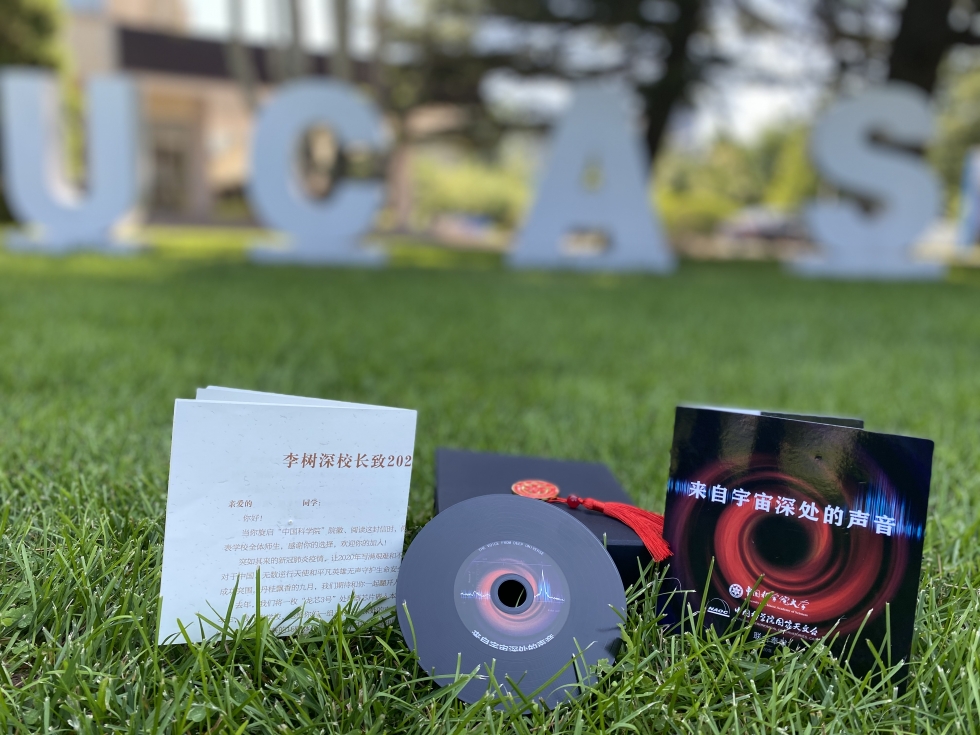