Physiological coordination between plant height and xylem hydraulic traits is aligned with habitat water availability across Earth’s terrestrial biomes, according to a new study.

People all know that plants grow taller in wetter places, but what factors set their maximum height? Through previous experiments on tall trees, scientists have revealed that increasing hydraulic resistance associated with increasing plant height limits the distance water can be transported through xylem to top leaves. This hydraulic resistance thus sets the maximum height of a species in a given habitat.

However, scientists didn’t understand how this physiological coordination varied across a broad range of species and environments.

Based on a huge dataset of 1,281 species from 369 sites worldwide, the researchers built multiple models linking height, hydraulic traits and water to find general rules.

“People used to think that taller plants might transport water less efficiently because of their longer distances,” said Dr. LIU Hui, the first author of this study. “Instead, we found that taller plants had higher hydraulic conductivity across species, which was a main strategy they employ to compensate for the high evaporative demand by leaves and the increased height. It is called Darcy’s Law.”

Until now, most of the hydraulic theories such as Darcy’s Law were based on data within species, Dr. LIU said. In contrast, this study distinguished and explained different hydraulic patterns between within and across species.

“Simply put, patterns found within species are based on short-term adaptive responses and are largely shaped by physiological trade-offs or constraints, while patterns across species reflect intrinsic evolutionary differences, which may be formed over millions of years, and are mainly constrained by their environmental niches,” Dr. LIU said.

“Our findings greatly extend human knowledge about the relationship between xylem hydraulic traits and plant height from local studies to biomes across the globe,” said the corresponding author Prof. YE Qing, director of the Ecology and Environmental Sciences Center of SCBG and doctoral supervisor of UCAS. “We highlighted that hydraulic traits can serve as important predictors of global maximum plant height and species distribution patterns.”

This study, published in the journal Science Advances (IF=11.51, http://advances.sciencemag.org/content/5/2/eaav1332), is the first to test hydraulic architecture and plant height on a global scale.

It was supported by the National Natural Science Foundation of China and other funding sources. 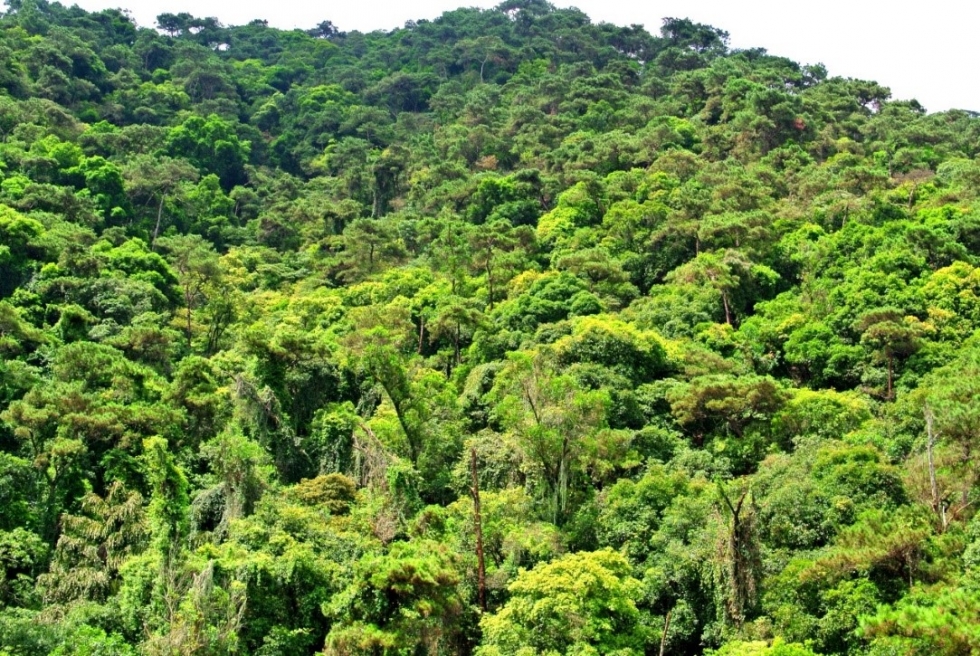