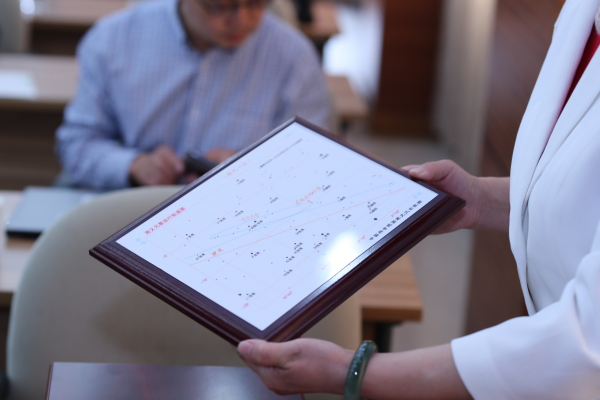 Orbital Diagram of the Asteroid Zhouyouyuan

Zhou, Honorary professor of UCAS, once served as researcher of National Astronomical Observatories, CAS and professor of University of Science and Technology of China and Peking University. He has made outstanding contributions to researches in the fields of quasars and active galaxies, nuclear and cosmology, and large-scale structures of the universe. He is one of China’s first scholars that devoted themselves to researches in this field. It is the first time, followed by the commemoration ceremony of the 40th anniversary of the founding of UCAS held to announce the naming of the Asteroid Guokeda (University of Chinese Academy of Sciences) in 2018, that a UCAS professor has named an asteroid after himself. 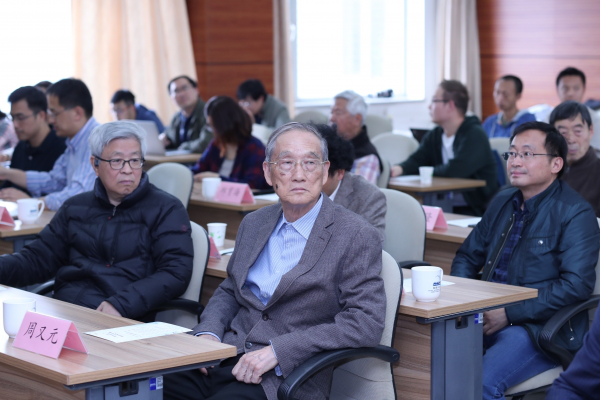 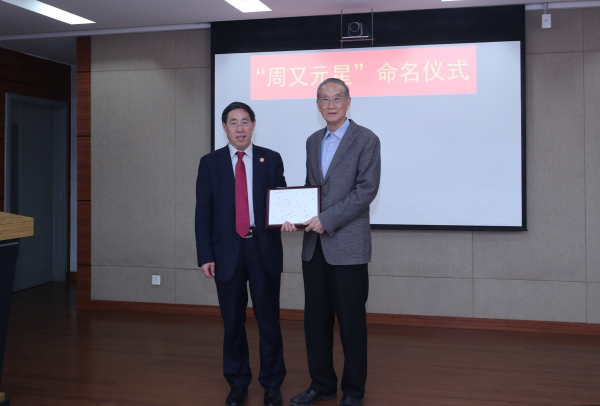 Currently, asteroids are the only celestial bodies that can be named after its discoverers permanently. Its internationally recognized naming cannot be changed once it’s designated, mirroring discoverers’ devotion to the field and commemorating newly discovered miner planets. It has now become a privilege and reward for discoverers worldwide to name asteroids after themselves. 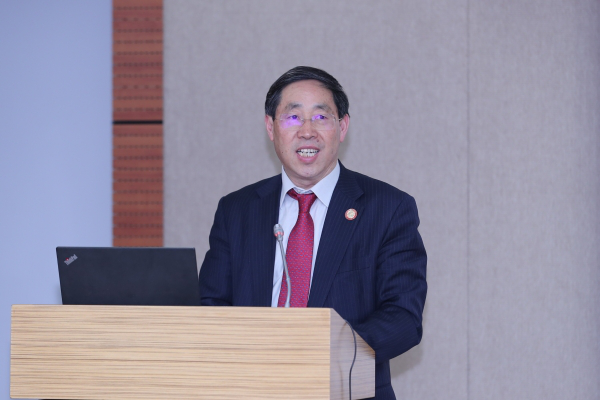 “Dr. Zhou is one of the most excellent astrophysicists in our time. He has not only delivered great contributions to science and research, but engaged himself in teaching for more than 50 years. As an academician and honorary professor of the Chinese Academy of Sciences, He has educated many outstanding scientific professionals.” Yueliang WU, vice president of UCAS said, “The naming of the asteroid is not only an appreciation and recognition for Zhou’s achievements in research and education, but also an encouragement for UCAS to further fuse scientific research and education.”