On the May 29th afternoon, Professor Zhao Hong, accompanied by Shahamak Rezaei, Kristian J. Sund and Johannes K. Dreyer, the three Danish cooperative supervisors, went to the Embassy of the People's Republic of China in the kingdom of Denmark. They had a discussion with Science and Technology Counsellor Peng Sizhen, head of the education department Deng Liming and secretary of the Science and Technology Department Li Yan on the future development and construction of SDC. 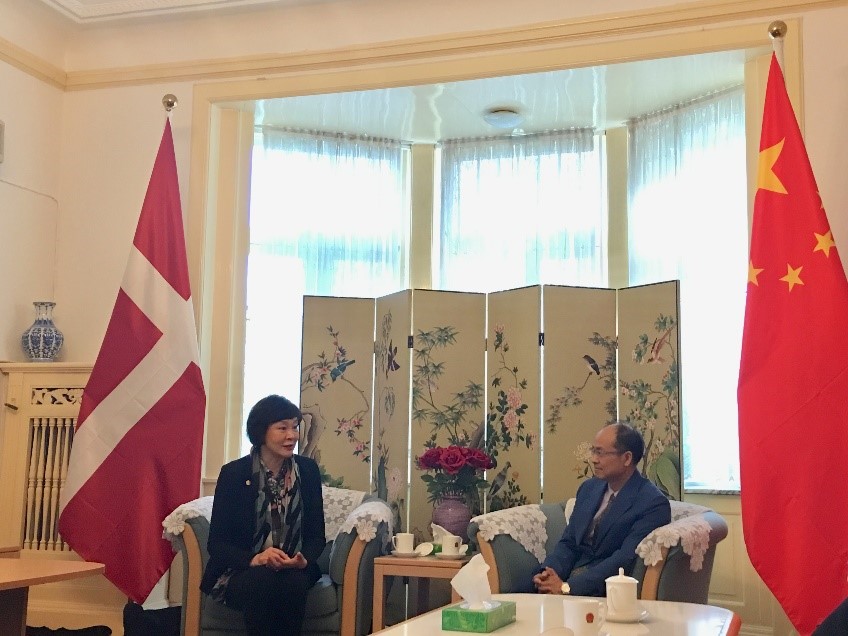 After carefully listening to everyone's opinions, Science and Technology Counsellor Peng Sizhen believed that the construction and development of SDC was a bridge for the integration of Chinese and Western cultures and an important achievement of strategic cooperation between the two countries. The Embassy will make every effort to promote relevant cooperation issues. Deng Liming, head of the education department, said that SDC was an important cooperation project between China and Denmark. The construction of the college not only required Chinese professors to visit abroad, but also encouraged foreign scholars to come to China for relevant scientific research cooperation to help build a win-win international cooperative platform.

Dean Zhao expressed her gratitude to all the participants for their support for the construction of SDC. She will implement the suggestions put forward by everyone and continue to work hard to promote the development of SDC. 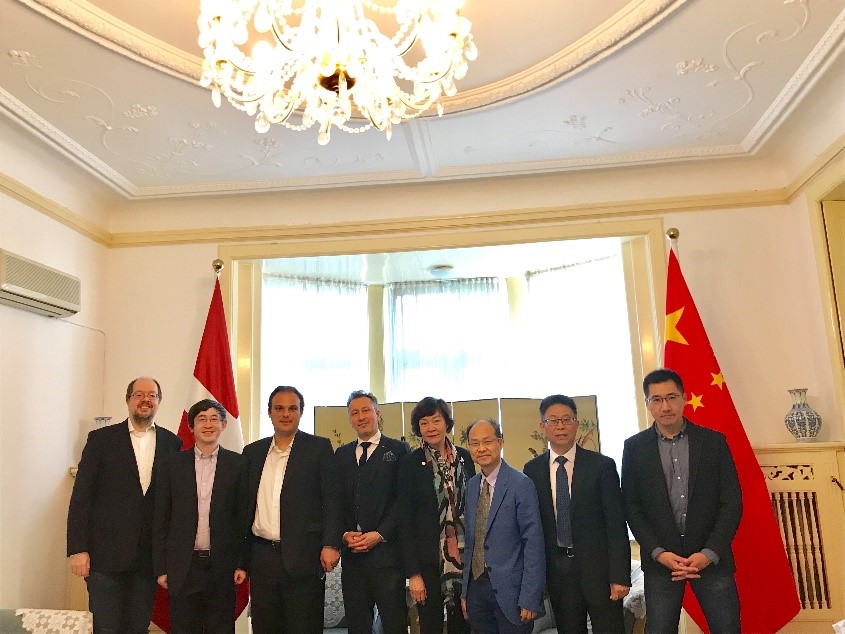 On May 31th, Dean Zhao accompanied by Professor Shahamak Rezaei of the University of Roskilde, hold talks with Copenhagen City Councilor and President of the Nordic China Chamber of Commerce Wang Haidi. Dean Zhao first introduced the basic situation and construction process of the SDC. She proposed that SDC is an innovative cooperation platform and is willing to cooperate with the outside world with an open mind. SDC can provide different cooperative training courses for enterprises to expand the popularity while also obtaining more resources and internship opportunities for SDC students. Professor Shahamak believes that SDC can work together with the Nordic China Chamber of Commerce to provide resources and bridges between enterprises and managers, as well as to bring jobs and development opportunities to SDC students. Ms. Wang Haidi expressed her understanding of the international cooperation platform of SDC and is willing to make every effort to promote cooperation between SDC and Nordic China Chamber of Commerce. 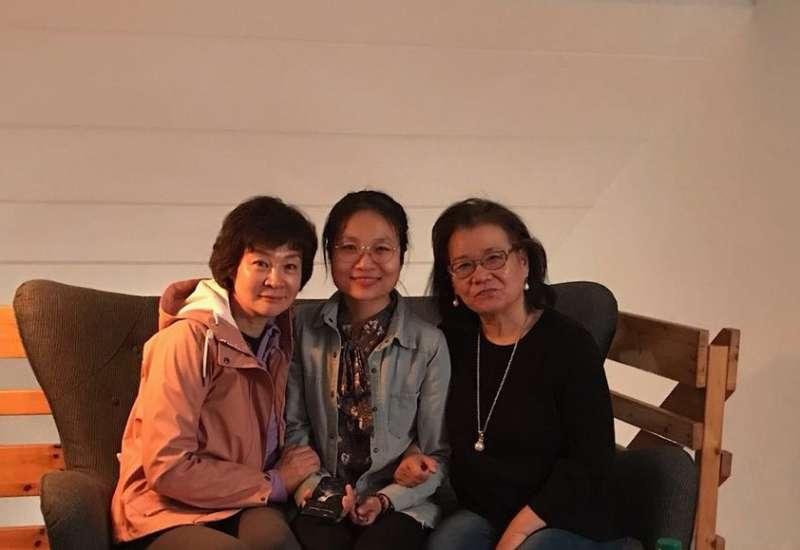