The signing ceremony of a Memorandum of Understanding (MOU) between the China Education Association for International Exchange (CEAIE) and the Group of Eight of Australia's Leading Universities (G8) was held on 17 October, during the 2019 China Annual Conference for International Education & Expo. UCAS is among the first group of China’s top universities to join the cooperation mechanism with G8.

According to the MOU, all the universities involved will cooperate in the following areas: promoting joint research in frontier disciplines; establishing joint laboratories; promoting cooperation between university think tanks; and holding joint education forums. In 2020, a Sino-Australia University Alliance will be established. As a result, a variety of activities will soon be held, including a Sino-Australia dialogue on higher education policy, workshops on various disciplines, and the Maker Movement between students from participating countries.

In 2016, UCAS signed agreements with ANU and UWA, sending 65 undergraduates to study in these two universities, including students majoring in Mathematics, Physics, Chemistry, Materials, Biology and Computer Science.

Over the past five years, supported by the China Scholarship Council, UCAS has also sent dozens of graduate students to study in Australia, where students have pursued joint doctorate degrees, covering different disciplines in science and technology at ANU, University of Melbourne, University of Sydney, University of New South Wales, and Queensland University. 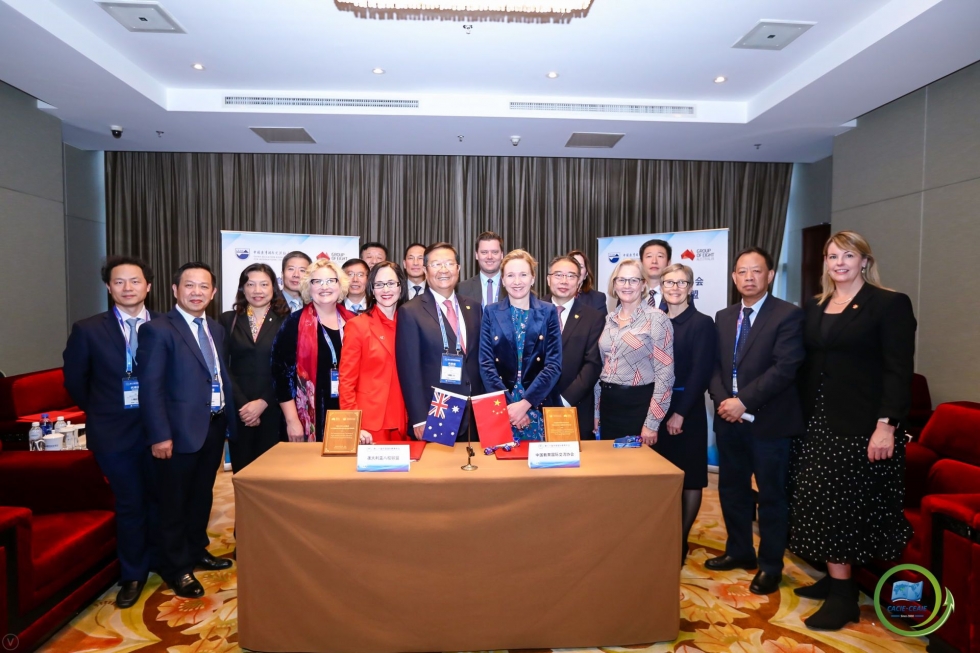 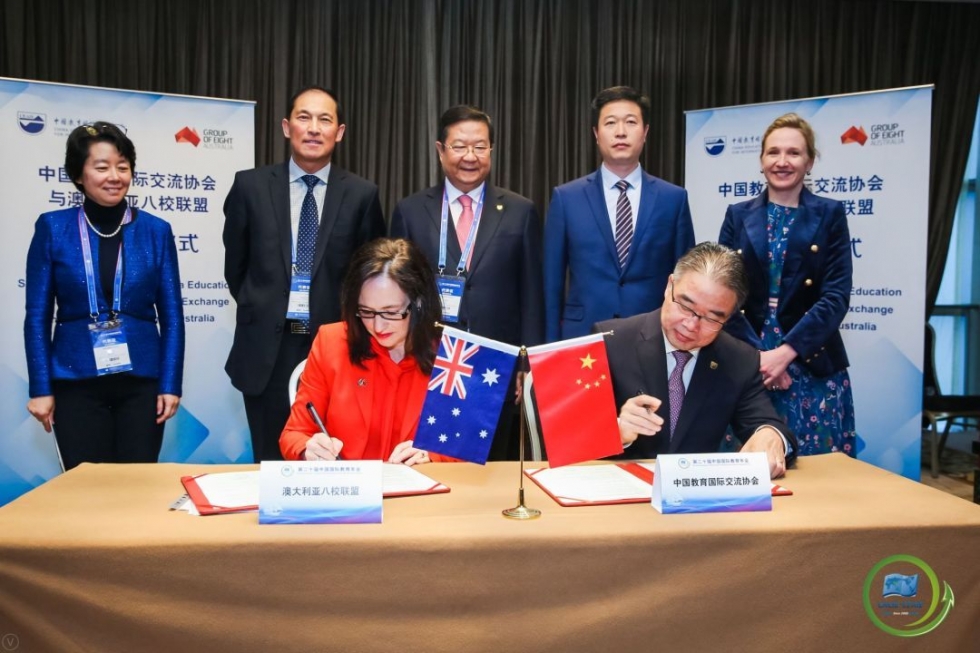