The annual food and health symposium successfully held in SDC

From November 20 to 21, 2019, Sino-Danish Center held the food and health symposium.

Zhao Hong, Dean of Sino-Danish College, delivered a welcome speech, welcoming all professors and researchers from various research institutes of Chinese Academy of Sciences and Danish Universities to take the time to attend the first food and health symposium, and gave an on-site guest introduction. This seminar aims to promote the establishment of food and health subject, further develop and strengthen the cooperation and exchange between members in the field of food and health, discuss the establishment of master's and doctor's courses, and focus on the research direction of doctoral students. 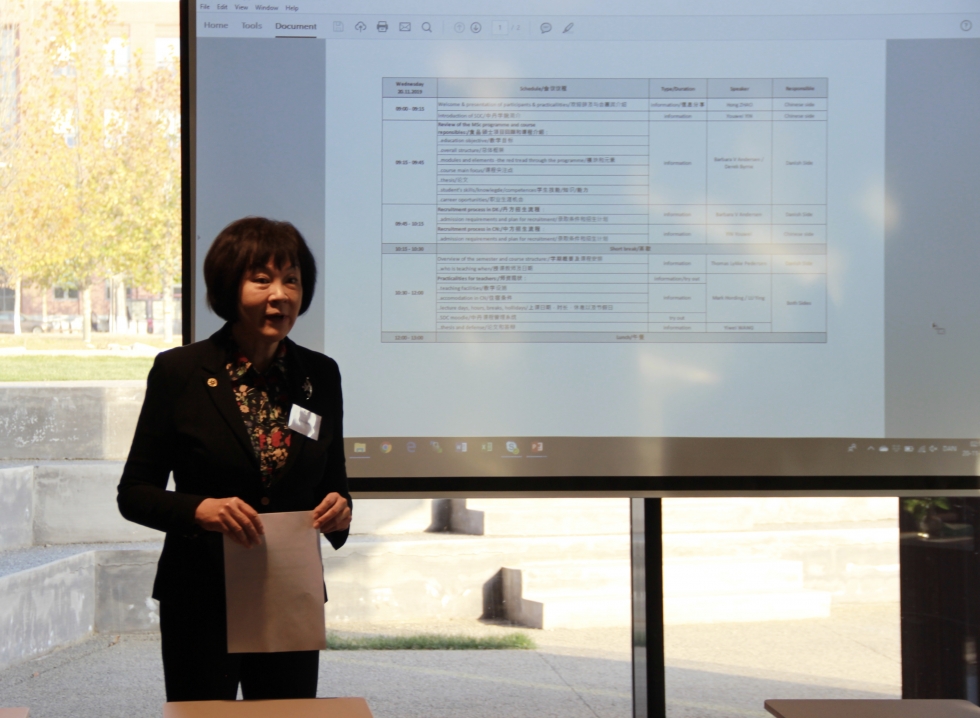 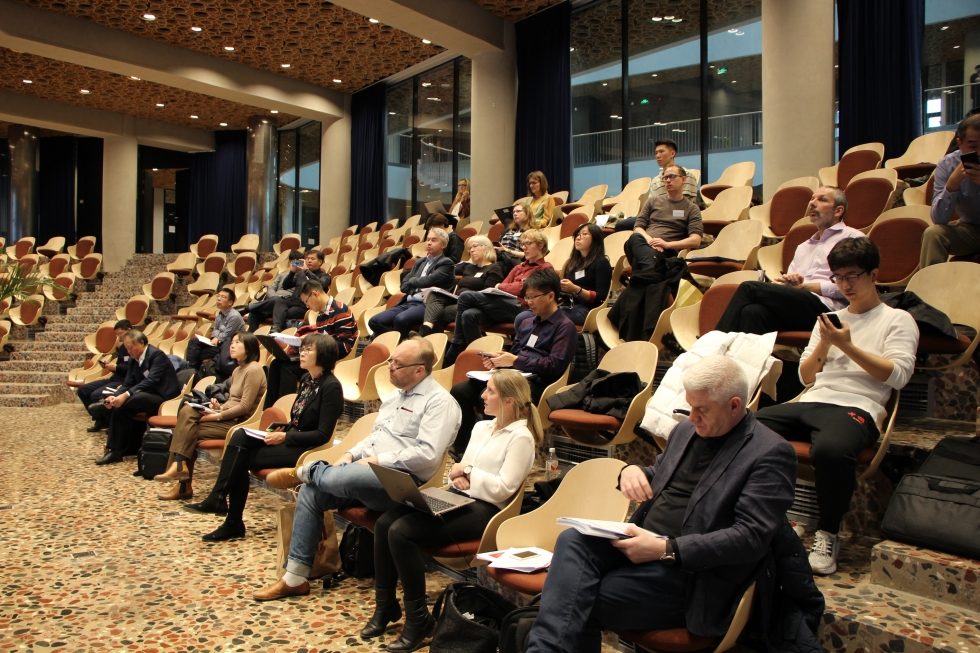 Principal Coordinator (PC) Derek Byrne is a professor in the food science department of the Aarhus University, Barbara V Anderson is a postdoctoral researcher in food science department of Aarhus University. Barbara assisted Derek to host this seminar. Derek and Barbara respectively introduced and reported the overall framework, course modules, student skills, admission conditions of the food and health program. 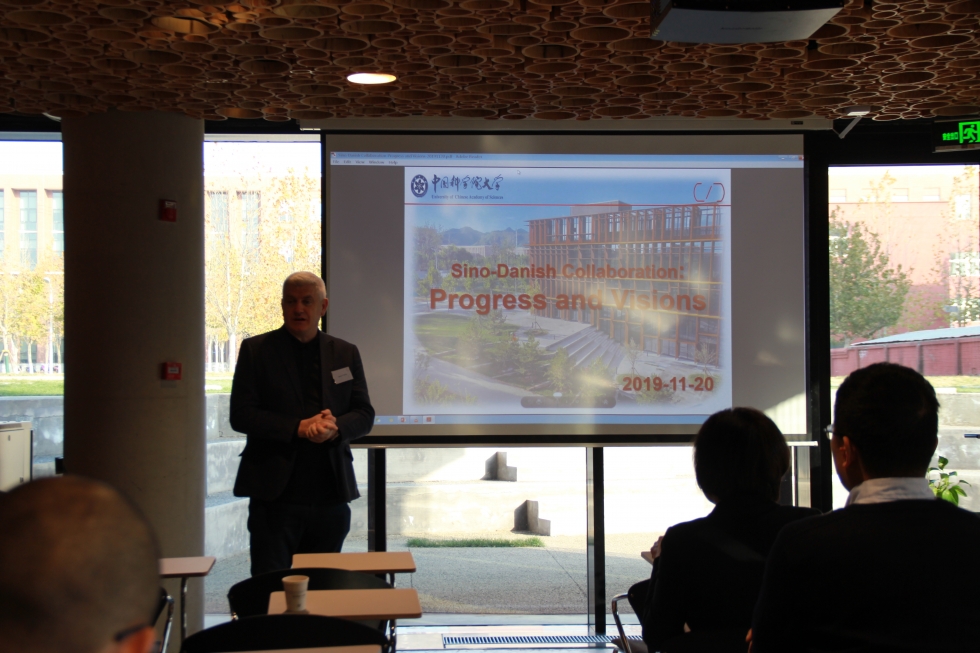 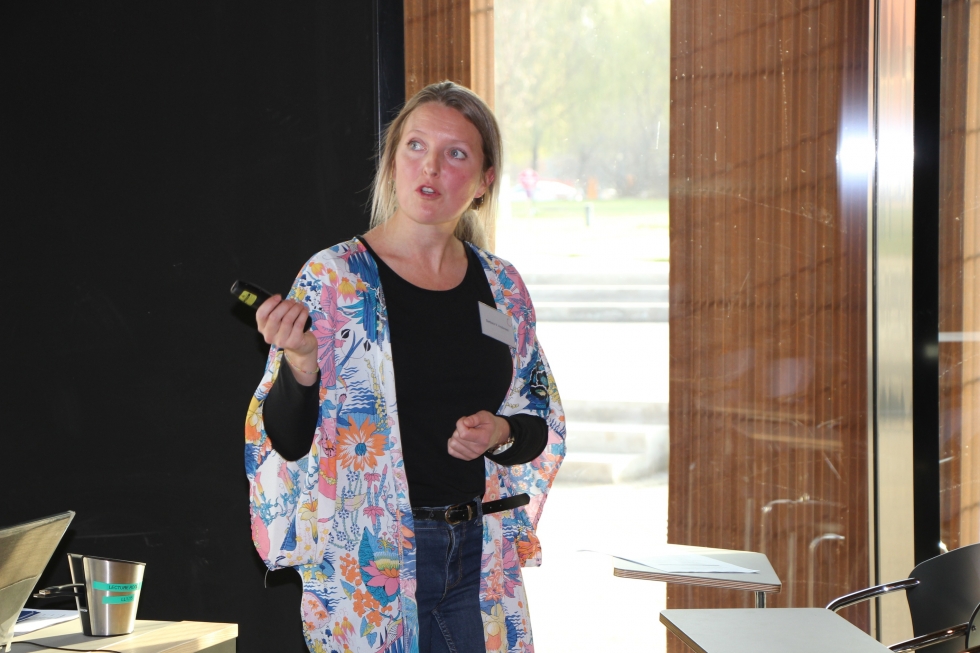 Each of our colleagues attended the meeting and give brief introduction to the SDC’s admission requirement, course system, teaching facilities, papers, Thesis and defense, etc. On the afternoon of the 20th, the Chinese and Danish Professors discussed and worked out the appropriate teaching plan for the master's and doctor's courses. 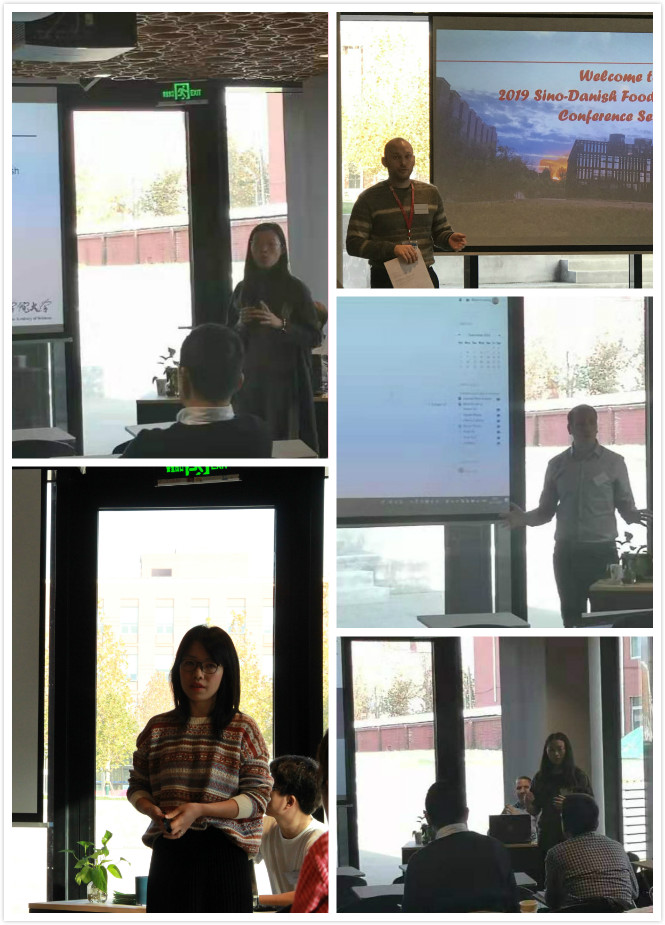 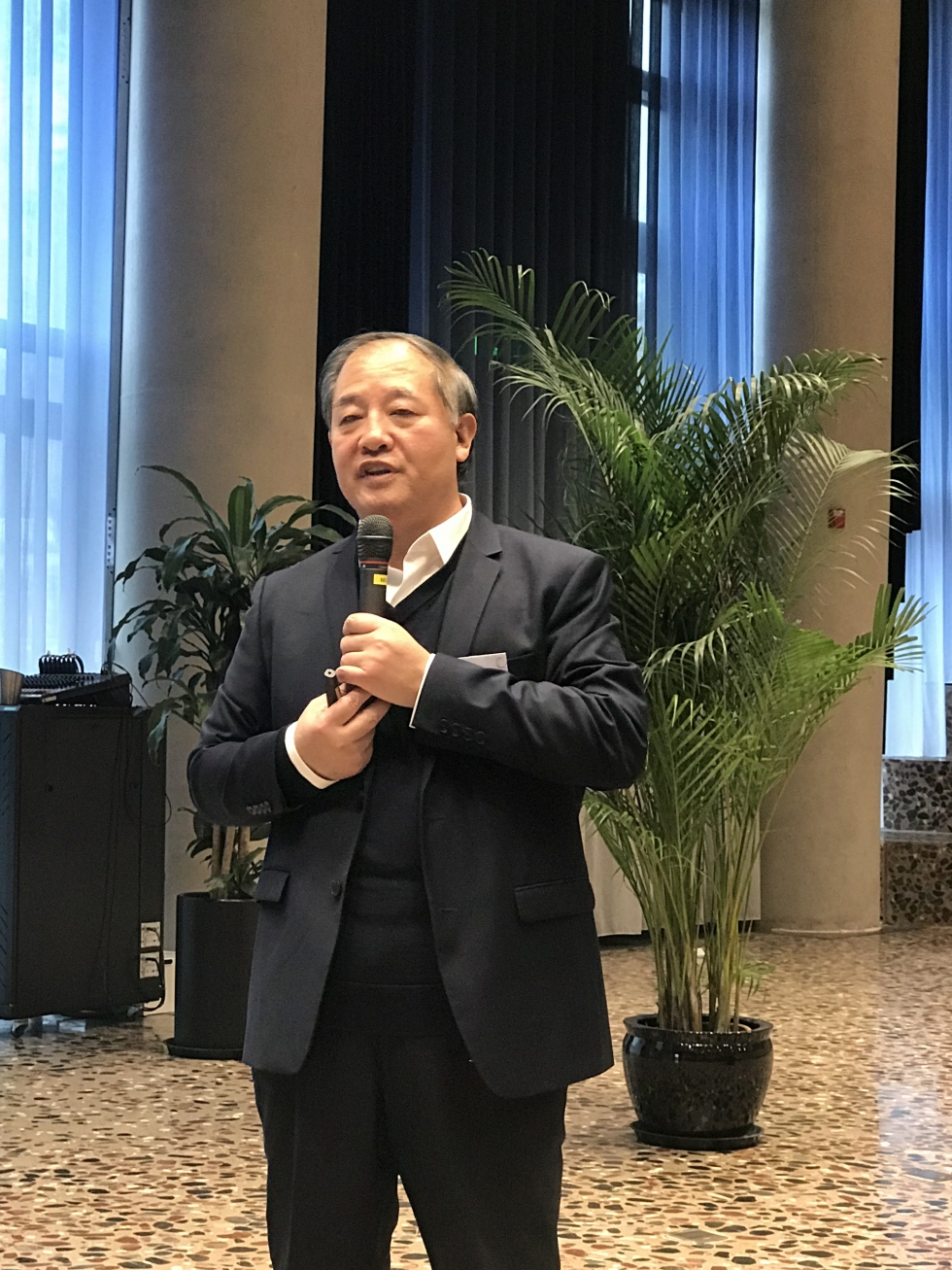 Derek Byrne then shared food and health research space topics from a Danish perspective. Wu Yongning, Academician of the International Academy of Food Science and Technology，IAFoST, analyzed the past, present and future of China's food safety control system from the perspective of China, talked about the implementation regulations of the food safety law of the People's Republic of China, mentioned the adulterated chemical ingredients in food, and the necessity of establishing the food and safety specialty, which is of great practical significance. 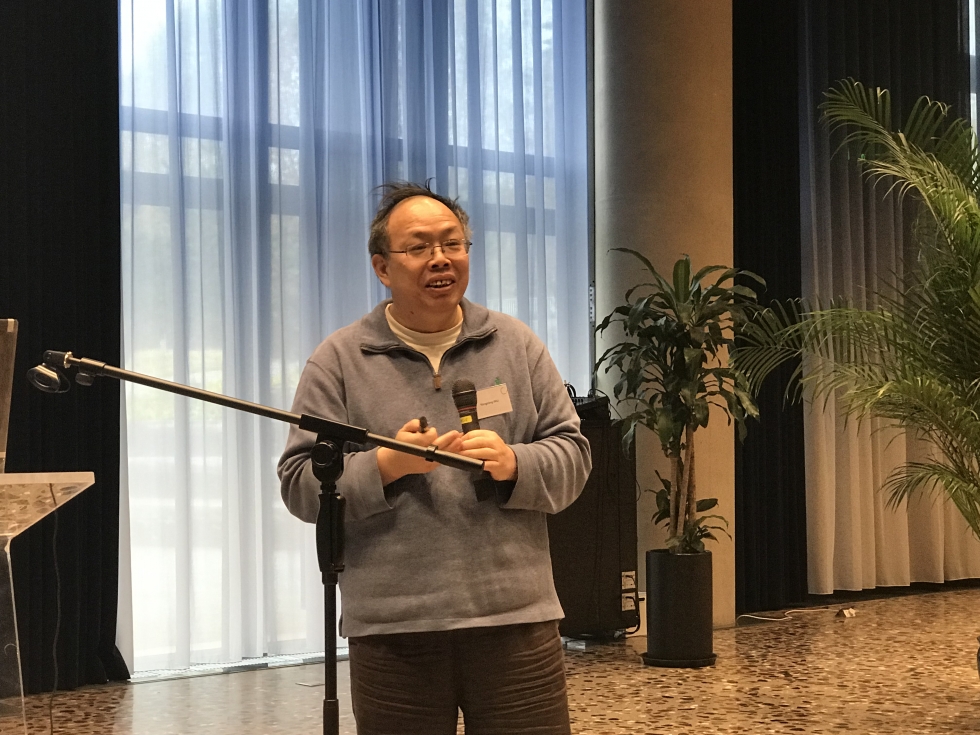 Professors and researchers introduced the research institute and research direction.In the afternoon, the doctoral students of SDC presented their research subjects to the professors and scholars and took photos together. 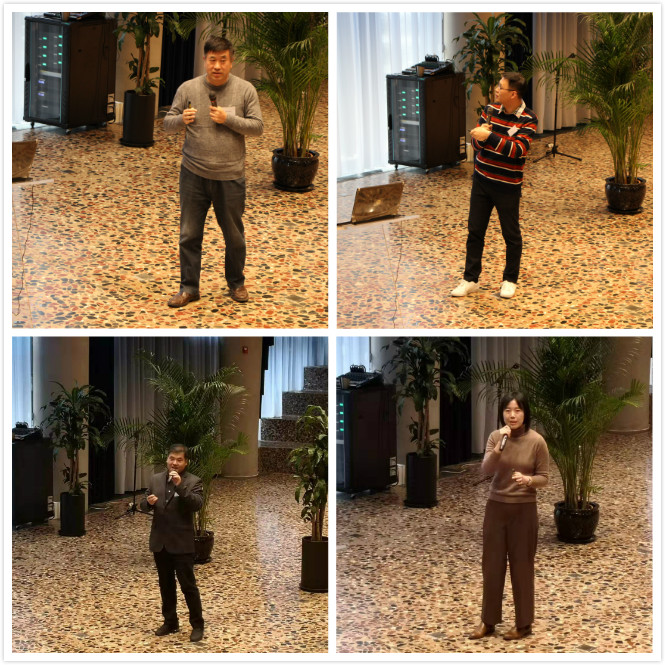 Finally, Derek Byrne summed up his speech. He thanked all the professors and researchers for attending this seminar, and looked forward to the smooth progress of this project. 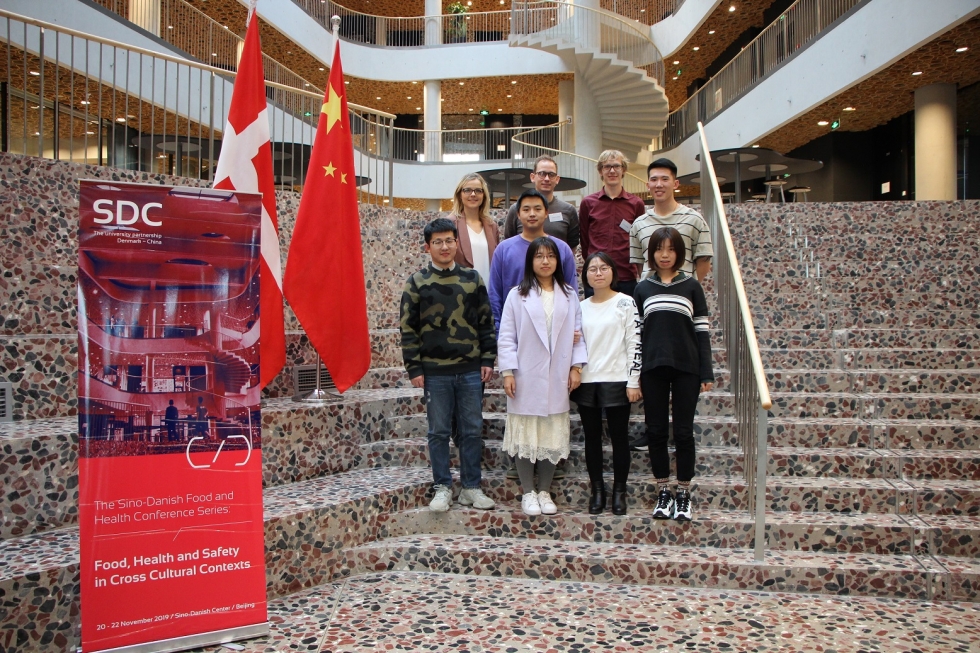 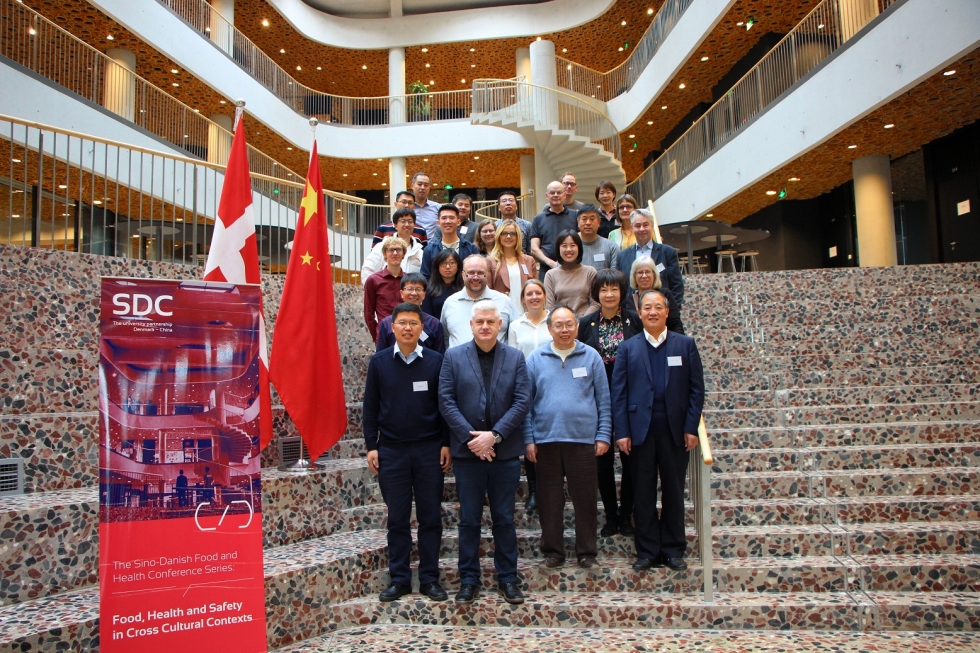 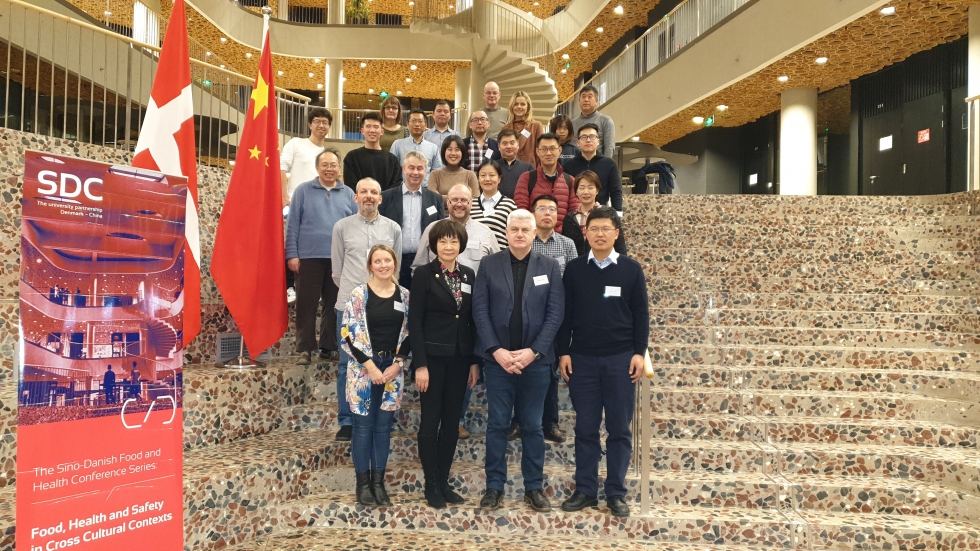