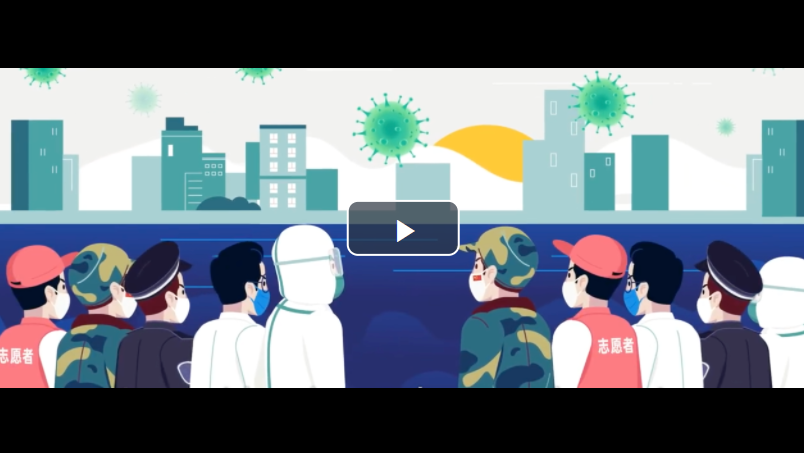 Wuhan, a metropolis of 11 million residents in central China's Hubei Province, is fighting an unprecedented battle this winter. The enemy is the novel coronavirus. To minimize the spread of the virus, the city with a population 1.3 times that of New York was locked down on January 23.

Over 1,500 medical workers have been infected, and some have sacrificed their lives to save others. Wuhan has so far built two hospitals for infectious diseases, increased the number of designated hospitals to over 40 and put in use 13 temporary hospitals, bringing the total number of available beds to over 40,000, while preparing another 70,000 beds at quarantine sites. No one will be left unattended.

"China's efforts have bought the world time – even though those steps have come at greater cost to China itself," said WHO Director-General Dr. Tedros Adhanom Ghebreyesus. It is a special war between humans and a new virus. Defending Wuhan is protecting China and the whole world. "No victory should be hastily announced until there is a complete win."