According to the National Health Commission, the falling number of patients means that COVID-19 has been largely contained on the mainland, but the risk of a new wave of cases remains, due to the global pandemic.

In view of imported infections, China has made greater efforts to prevent the virus crossing its borders, has cut international flights and appealed to the public to suspend outbound trips unless they are absolutely necessary. 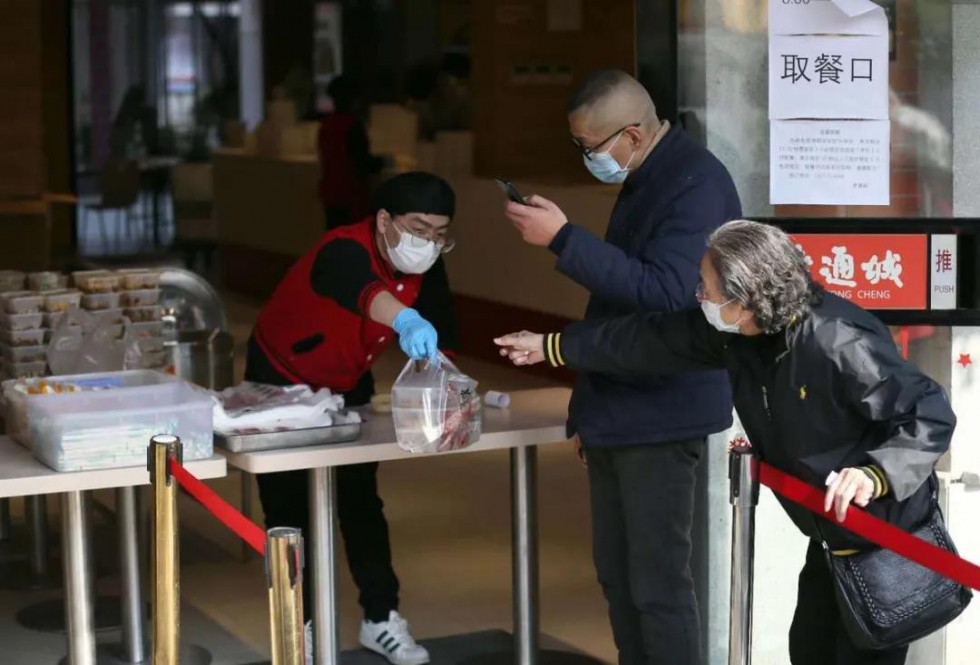 The country is also providing humanitarian aid to other nations and international organizations battling the pandemic. Large numbers of face masks, testing kits and protective suits have been transported from China to countries around the world. Factories are operating round-the-clock to produce ventilators and protective equipment for urgent overseas orders, on top of meeting domestic demand.
Xu Duo, a designer at an advertising company in the city, said his immediate family and all his friends and relatives have been strictly adhering to the measures to restrict movement, despite the inconvenience.
"I felt nervous in the first few days of the lockdown, but soon felt assured as I saw so much help arriving from across the country, including medical workers and a large amount of materials being delivered," he said. 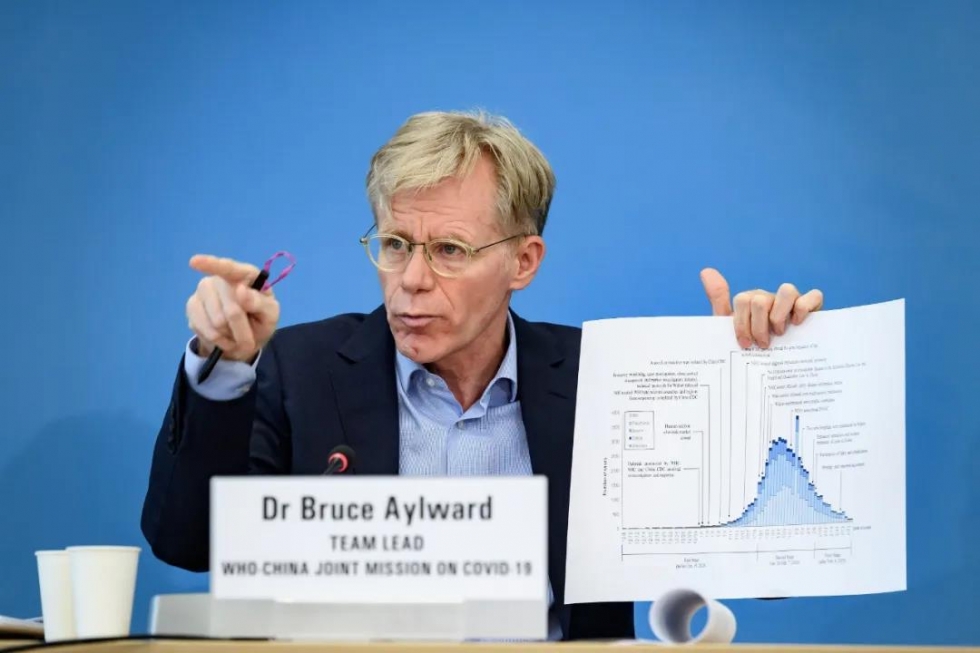 Bruce Aylward, a senior adviser to the director-general of the WHO, has spoken highly of the contribution made by Wuhan residents.
After making a trip to Wuhan in February, he said: "The city of skyscrapers, giant auto routes and a gorgeous hypermodern train station was silent. It was a ghost town, and behind every window of these skyscrapers we drove past, there were people. There were 15 million people staying put in one place for weeks at a time to stop this disease.
"I just thought it's so important that we recognize the people of Wuhan. It is recognized that the world is in your debt," he said.
It's not just the city's people that should be given credit, but the entire country.
President Xi said the Chinese nation has experienced many ordeals in its history, but has never been overwhelmed. Instead, it has become more and more courageous, growing up and rising up from the hardships.
No victory should be lightly announced until it is complete, he said.