When Wuhan was sealed off, a range of measures was taken in the rest of the country to prevent local transmission of the virus. 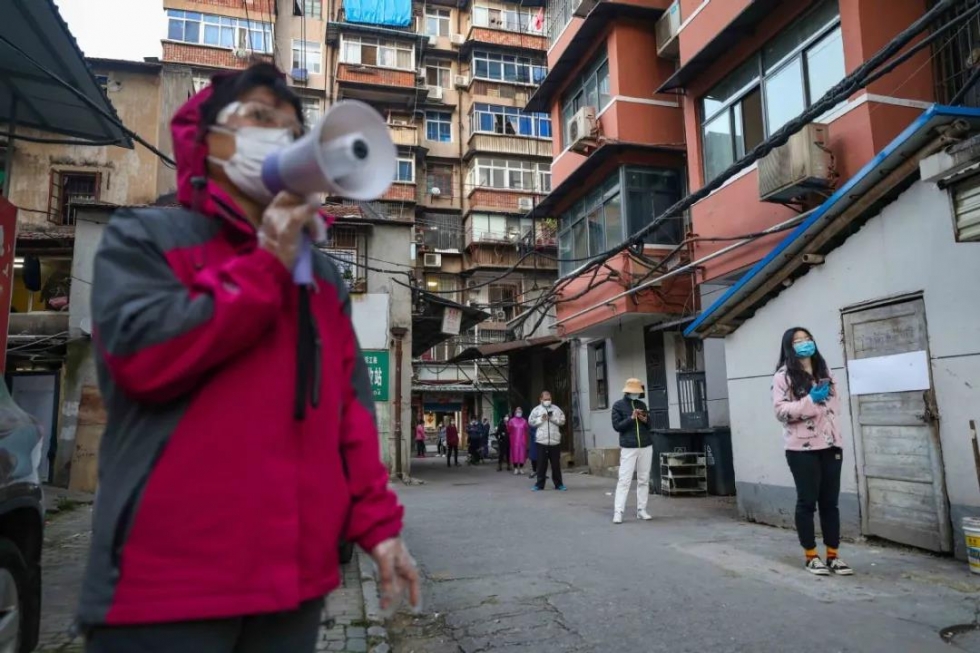 By Jan 30, all 31 provincial-level regions on the mainland had activated the first-level emergency response to contain the spread of COVID-19.

Authorities and medical experts kept appealing to the public to comply with the measures, such as staying at home as much as possible, maintaining social distancing, wearing a mask when going outside and washing hands frequently.

Public places, such as museums, cinemas and scenic spots in many cities closed temporarily, and the opening of the spring semester at schools was postponed. 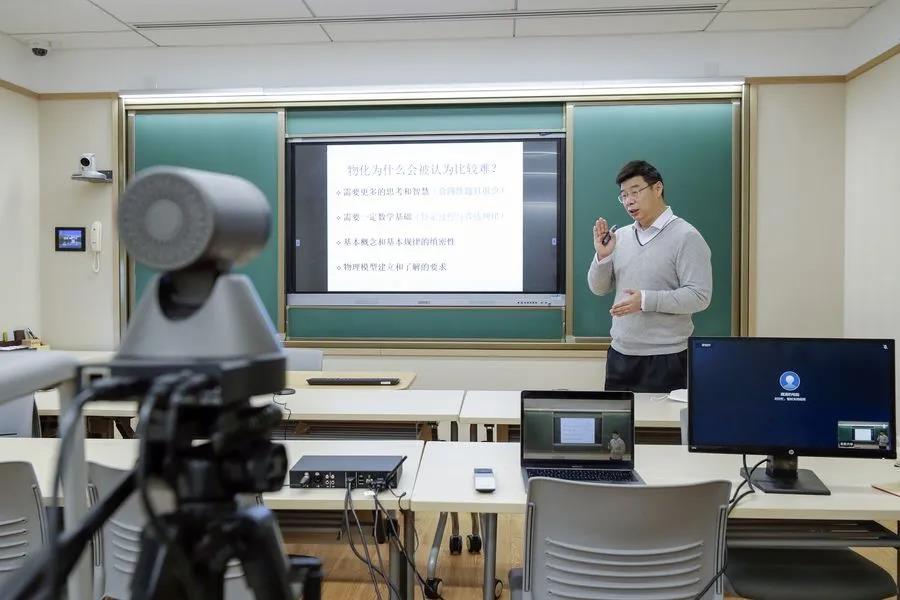 Comments from Zhang Wenhong, the doctor in Shanghai, soon became popular with the public, including: "You're at home not for quarantine, but for the fight!", "As of now, everyone of us is the fighter!" and "Stay at home for two weeks to suffocate the virus."

Zhang said he believed the Spring Festival holiday, which was extended from seven days to 10, gave the nation longer for home isolation, which was highly effective in reducing the spread of the virus. 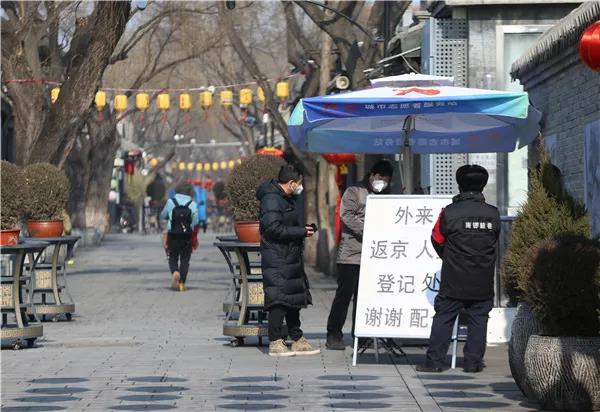 Passenger trips have slumped by more than 50 percent this year — falling to nearly 1.48 billion during the 40-day Spring Festival travel rush that started on Jan 10, according to the country's top transportation authority. On Jan 29, daily passenger trips nationwide fell by 83.5 percent compared with the holiday period last year.

Local communities have been given management tasks. Community workers have to take the temperature of everyone entering a residential area and obtain the health details of those living in an area who arrive from elsewhere.

Liu Jinlong, a professor of agriculture and rural area development at Renmin University of China, said, "Communities are at the frontline of epidemic control this time, and our efforts to improve community management in recent years have paid off. 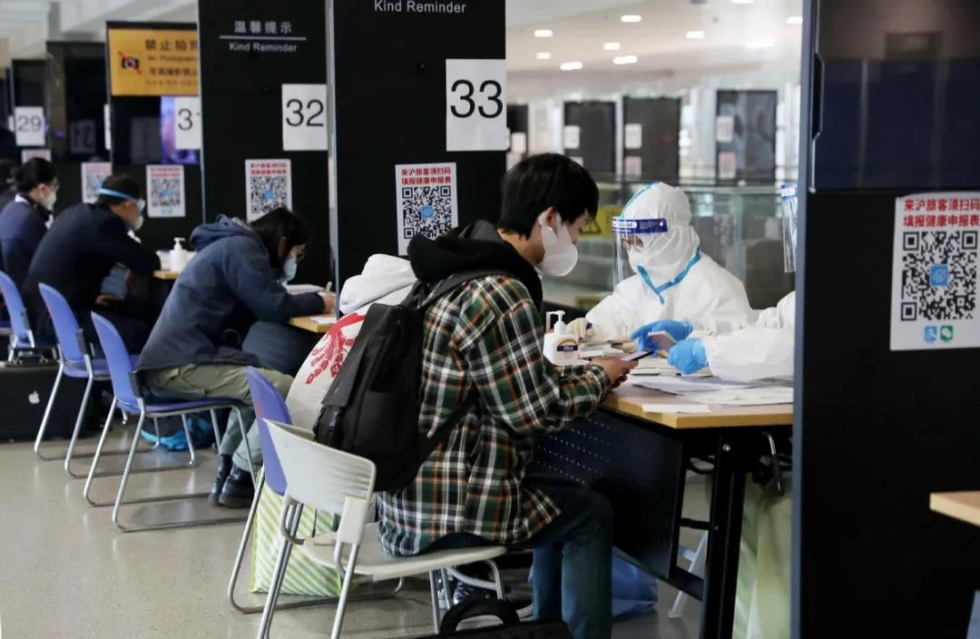 "In places where more progress has been made in community management, such as the Pearl River Delta and Yangtze River Delta, epidemic control measures appear to be more timely and effective."

Official data show that about 4 million employees are working in some 650,000 communities nationwide. On average, six staff members serve one community, with one worker for about 350 people.

In addition to disease control, they buy food and drugs for residents in quarantined households, to help ensure that life continues as normally as possible. The country's robust service sector has also made home isolation bearable for the public, thanks to the hard work of numerous delivery riders. 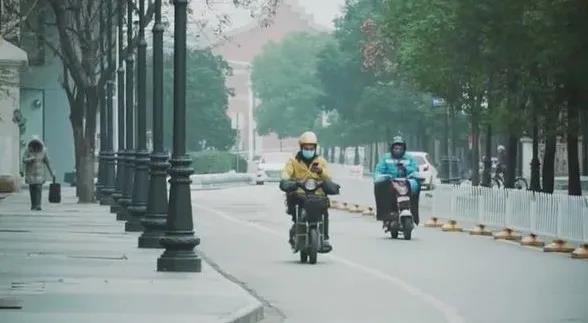 Wang Zhen, from the Shanghai Mental Health Center, said the public has overcome many difficulties arising from regulations to restrict their movement, and has been complying well with isolation measures.

He said traditional Chinese culture emphasizes collectivism, rather than individualism. "For us, the nation is the biggest collectiveness, and collectivism will be activated when the nation faces a major disaster, so that we can carry out various disease control measures better than people in some Western countries," he added. 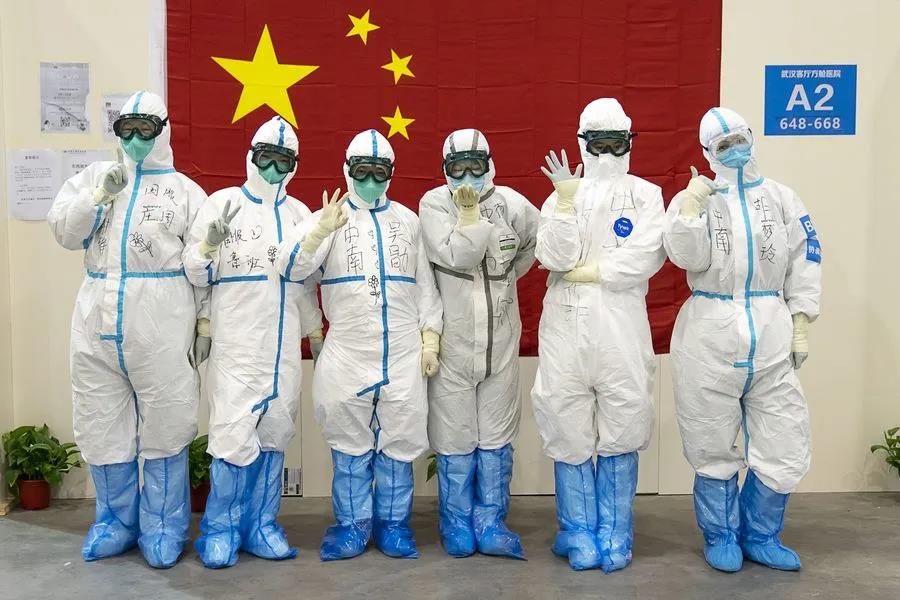 The prompt release of information and knowledge about the virus has also helped reassure the public.

On Jan 21, the National Health Commission began issuing a daily report on COVID-19 numbers, and since Jan 27, the Joint Prevention and Control Mechanism of the State Council has been holding a daily news conference on the outbreak. Local government representatives in Hubei and other areas, including Beijing, are also meeting the media every day.