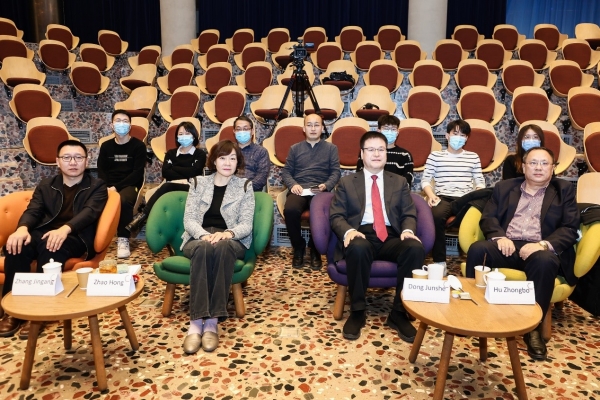 △ Group photo of leaders and guests attending the meeting

The University Startup World Cup 2021 was hosted by Sino-Danish college (SDC), with the theme of “Create a World, Win the Future”. The competition projects include two groups: the early stage and the growth stage. Each group contains four categories: health care, greentech, digital technology, and social entrepreneurship. The competition covered more than 2,000 universities from nearly 100 countries on 6 continents. Through online review and more than 10 online and offline competitions, 100 projects from 42 countries were qualified for the global semi-finals. After fierce competition, 10 projects from 10 countries including China, Singapore, Denmark, the United States, Brazil and more became champions in four categories and successfully advanced to the global finals.

On the Final & Award show, DONG Junshe summarized the course of University Startup World Cup 2021 and highly affirmed the role of innovation development. He indicated that UCAS will take this opportunity to continue to deepen the development of innovation and promote the cultivation of talents. YANG Yungui emphasized the importance of scientific and technological innovation in his speech and explained “Why life era is coming”. He also advocated college students in the new era to keep the whole world in mind and pursue excellence. HU Zhongbo delivered a speech on international cooperation and industrial integration, he talked about the significance of international innovation cooperation and vision for UCAS as an important platform for innovation cooperation. 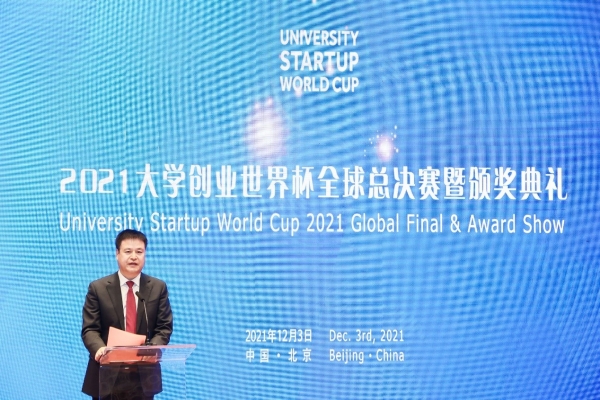 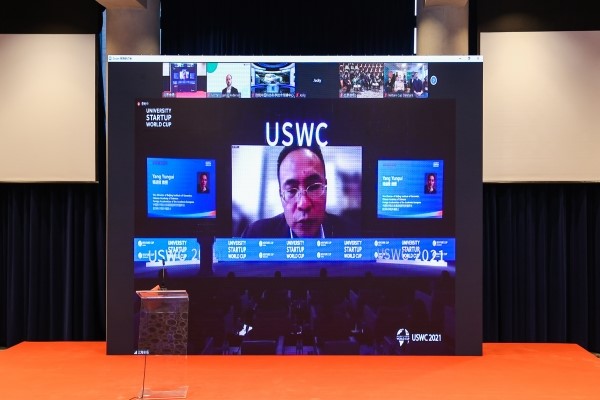 During the competition, the Alliance of Danish Universities first put forward the proposal for university cooperation in the University Startup World Cup 2021, focusing on scientific and technological innovation and entrepreneurship in global universities, cooperation in transformation of international scientific and technological achievements and joint efforts to tackle climate issues. At the global final, the groups took turns presenting their projects and showed us an exciting competition between the champions. Finally, Uman 4 Uman project from Sierra Leone and HiCura Project from Singapore won the global championship in the early stage and the growth stage respectively.

After the global final, science and innovation cooperation of international university round-table forum and award show were held. Thus, the University Startup World Cup 2021 has come to a successful end. As one of the most international and influential entrepreneurship competitions in the world, it is the carrier to promote global youth innovation and entrepreneurship. The success of this competition will also encourage young people to actively participate in innovative practice and improve innovative thinking.

The intelligent micro-electronic nasopharyngeal laryngoscope system from the Intelligent Imaging Center of UCAS won the champion of the health care category in the growth stage. The center is a secondary scientific research institution jointly built by UCAS and the PLA General Hospital and implemented by SDC and the Industrial Research Institute of Huairou Science City. The center has successfully developed medical endoscope, online real-time monitoring instrument for multi-parameter quantification of water quality and environment, optical detection instrument and other products, which are being promoted and applied. 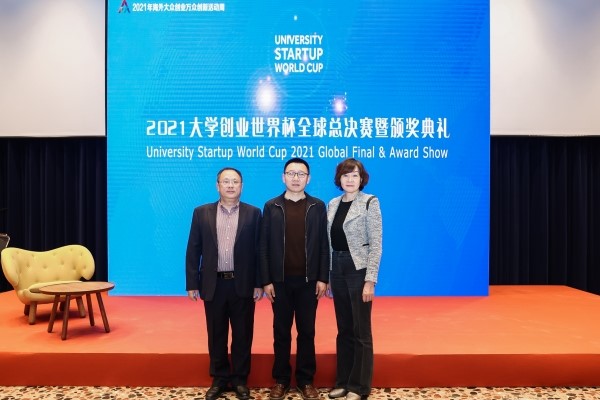 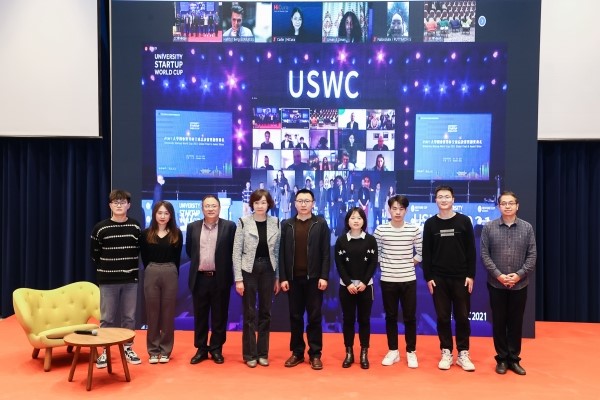