On the day of Start of Winter, 2021, a big snow gives a gift of winter to people in Beijing. Here we share a few photos of University of Chinese Academy of Sciences (UCAS) in snow. 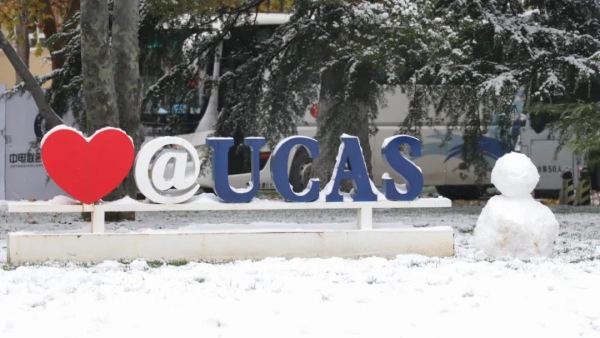 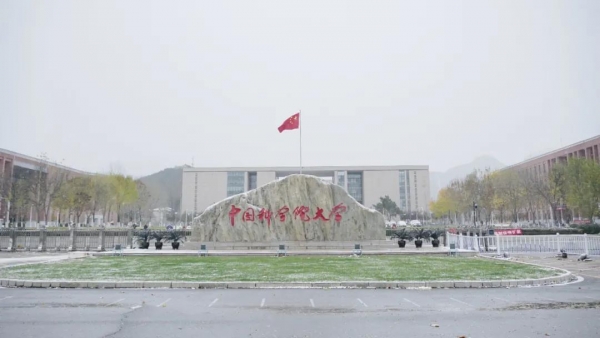 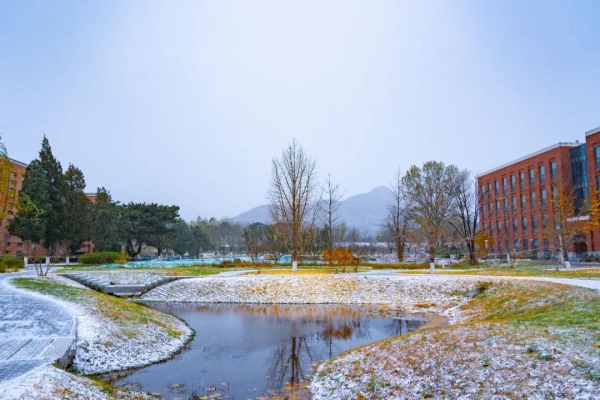 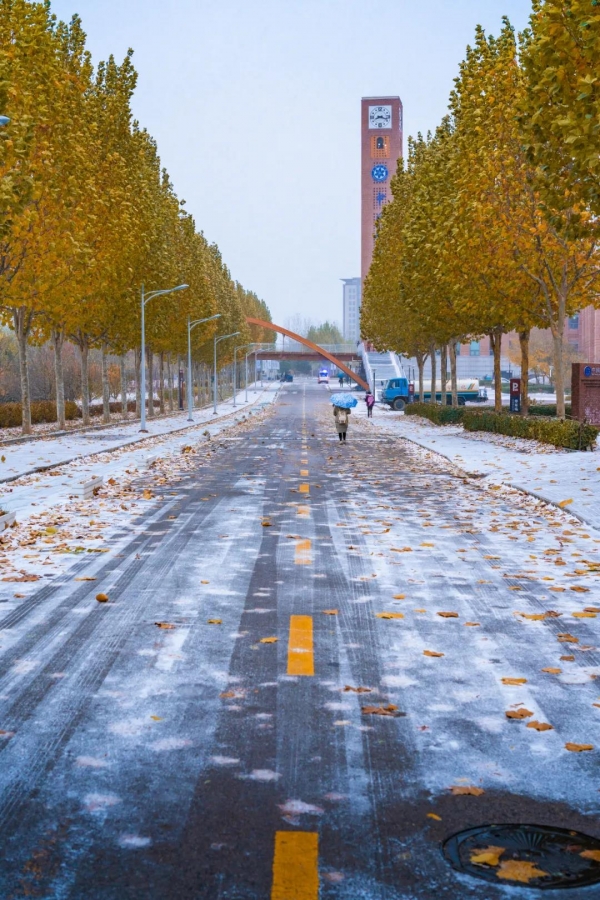 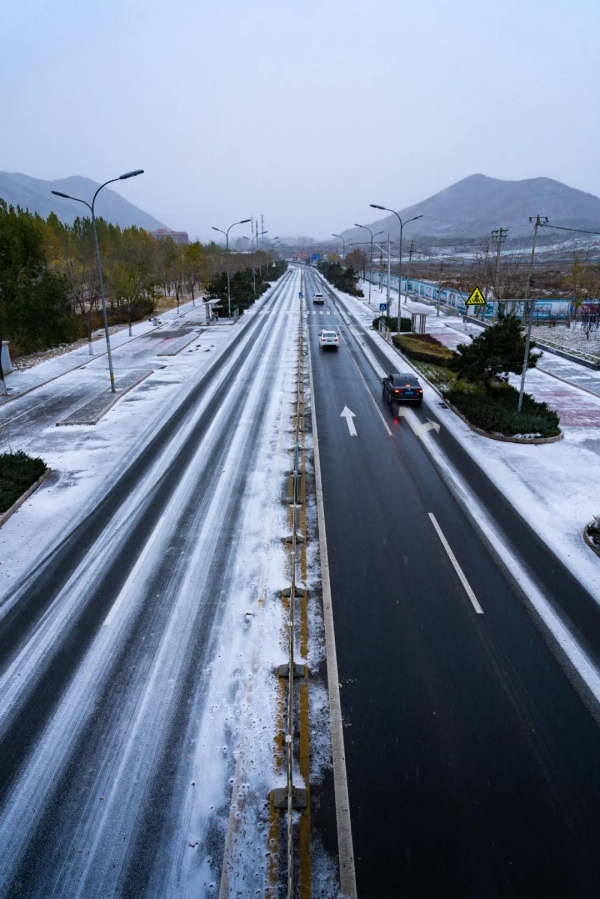 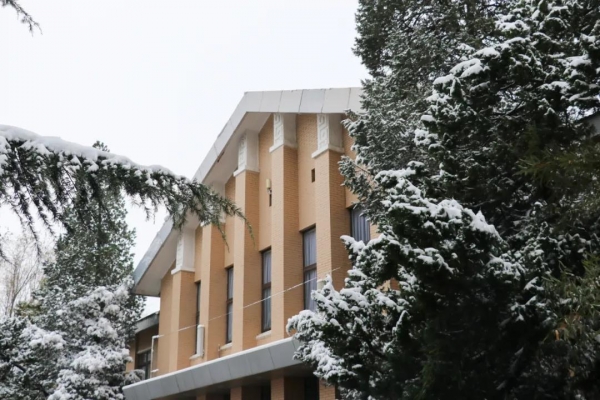 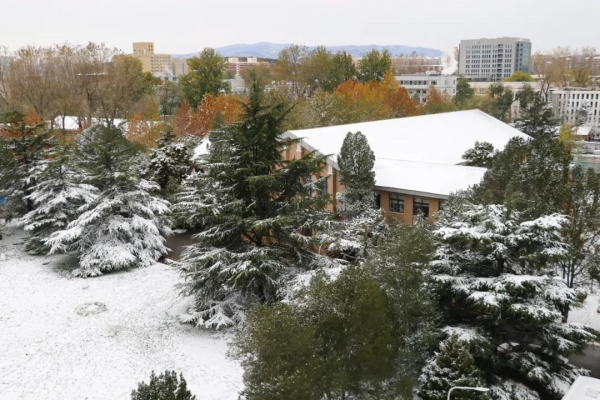 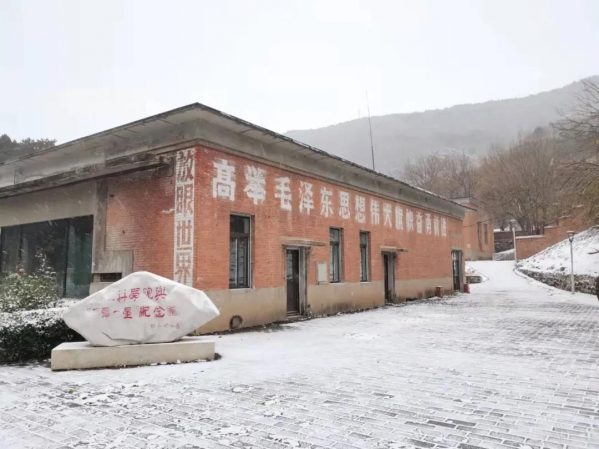 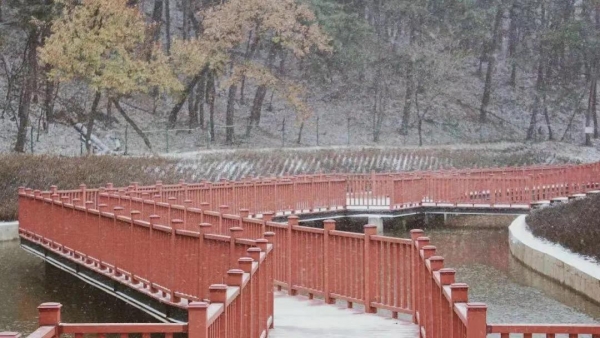 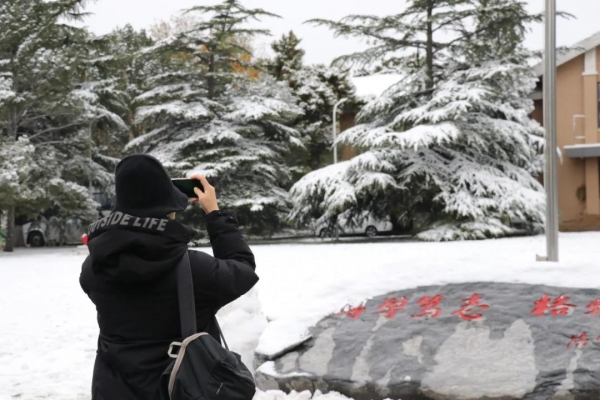 The traditional Chinese lunar calendar divides the year into 24 solar terms. Start of Winter, (Chinese: 立冬), is the 19th solar term of the year, begins this year on Nov 7 and ends on Nov 21. Start of Winter is the first solar term of winter, which means winter is coming and crops harvested in autumn should be stored up.

On the first day of Start of Winter, there is a custom, "nourishing the winter", in Southeast China, in places such as Fujian, Guangdong and Taiwan provinces. To prepare for the coming of a cold winter, people there like to eat high-calorie foods, such as chicken, duck, beef, mutton, and fish, which are usually stewed with the four traditional Chinese medicines: angelica, ligusticum wallichii, Chinese herbaceous peony and rehmannia glutinosa libosch, to enhance the effectiveness of the nourishment.