On March 31, Bai Chunli, President of the Chinese Academy of Sciences (CAS) met James Watson, one of the discoverers of DNA double helix structure and the winner of Nobel Prize in Physiology and Medicine in Beijing, and awarded him the “Special Contribution Award for International Cooperation in Bioscience and Medicine”. Then the two attended the launching ceremony of the “2nd VCANBIO Award for Biosciences and Medicine”.

At the ceremony, Bai Chunli, on behalf of CAS and UCAS, warmly congratulated Watson for his achievements. He praised Watson for his discovery of the DNA helix structure in 1953, which had opened up a new era of life science research. Also, he extolled Watson as an important figure in the promotion of Sino-US cooperation and exchange in life science research, which was exemplified by the Cold Spring Harbor Lab led by Watson. Bai Chunli expressed the hope the hope that, through the joint efforts of many people in the field of life sciences, the two sides could continue to achieve more in the field of scientific research and innovation, make new breakthroughs in the transformation and industrialization of the development results, and contribute to human civilization and people's well-being on a higher level. 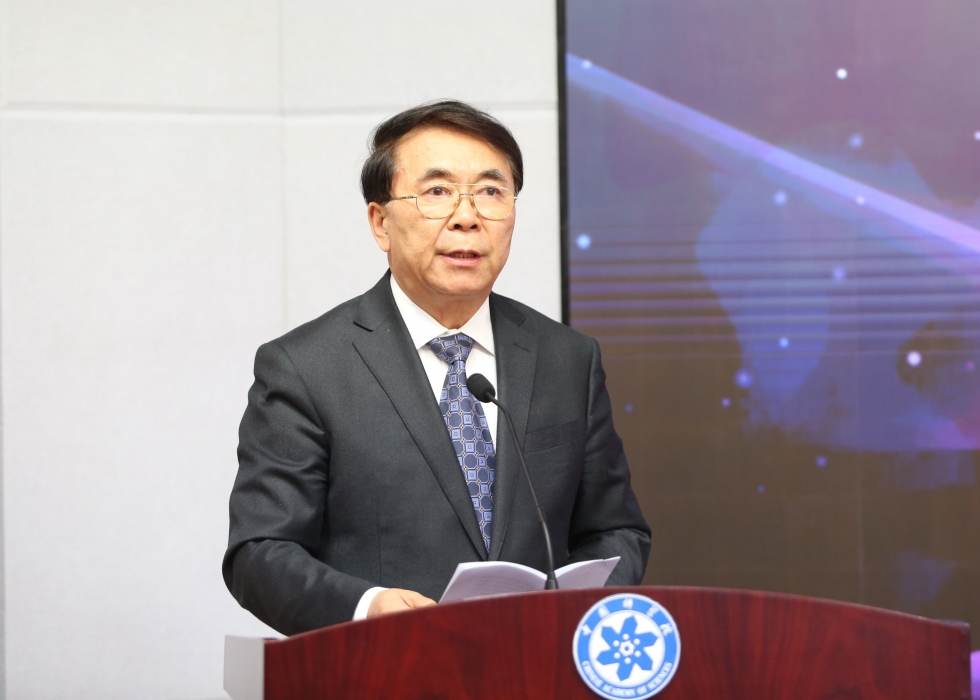 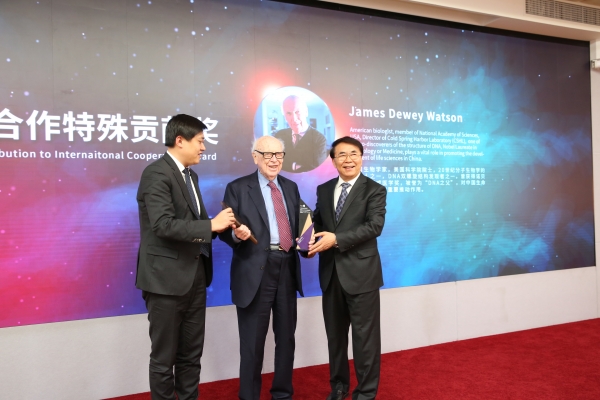 Watson said that he was very pleased to receive this award, and looked forward to working with Chinese scientists to carry out cancer research, hoping to have more opportunities to come to China in the future to carry out more extensive exchanges and cooperation with Chinese researchers. Watson humorously summed his scientific life into writing articles, writing books, experiments, meetings, and global travels. Watson said that China has a large population and a lot of clever people, and he tends to make friends with intelligent people. In addition, science knows no boundaries and needs global talents to work together. 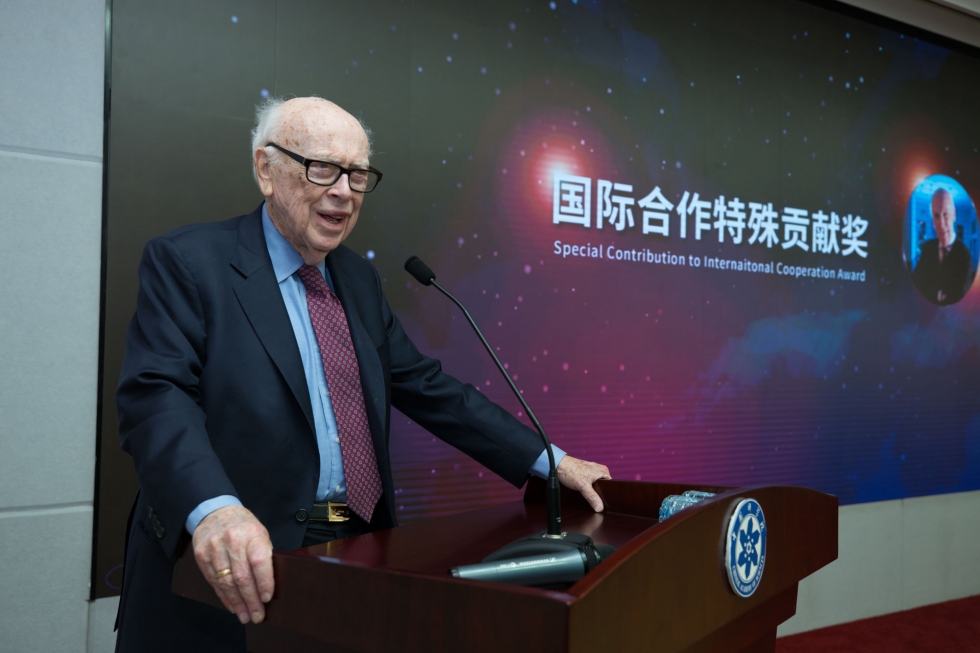 At the end of the awards ceremony, Watson, along with Zhang Yaping, Vice President of the CAS, and Zhou Qi and Gao Fu, members of the CAS, discussed issues with the students of UCAS, and patiently answered various questions raised by students. 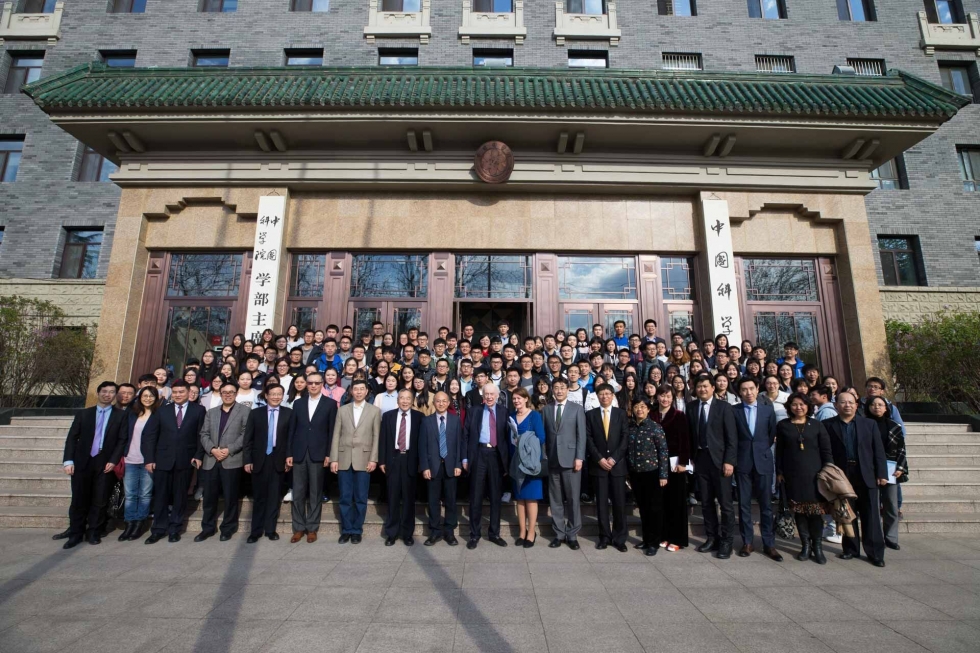