On November 3, 2017, Chinese Academy of Sciences (CAS) and the Japan Science and Technology Agency (JST) jointly hosted the "Life Science & Medicine in 2017 China-Japan Woman Scientist Conference” at the University of Chinese Academy of Sciences (UCAS). The conference invited over 20 female scientists from China and Japan to deliver academic reports and have discussions in order to promote exchanges and cooperation in scientific research between the two countries. At the same time, they touched on the topics on policiesfor women engaged in scientific research. 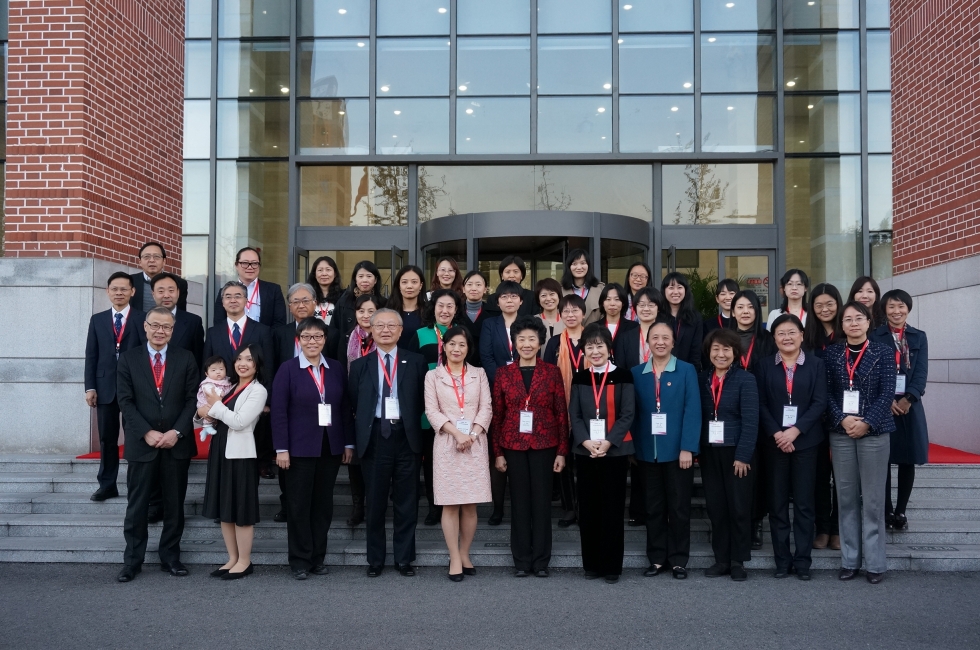 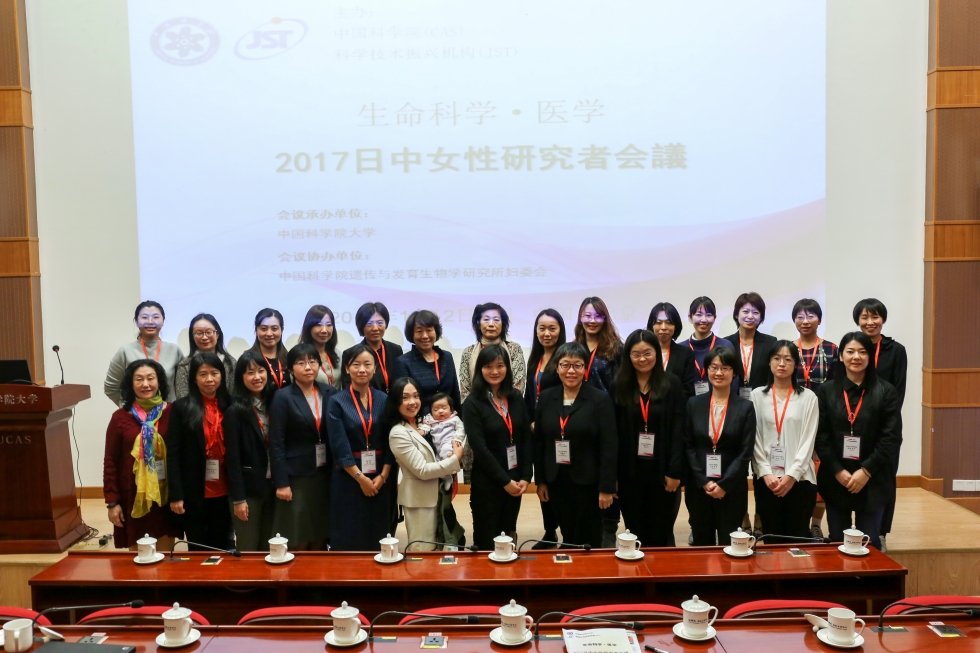 At her close address, Cao Xiaofeng thanked the Chinese and Japanese scientists for their participation and looked forward to further exchanges and cooperation among scientists.