The second VCANBIO Award for Biosciences and Medicine Ceremony was held at Yanqi Lake Campus of University of Chinese Academy of Sciences on 11th September 2017. The winners were announced at the ceremony as follows. Andrew McMichael, Professor of University of Oxford, won the International Cooperation Award, QIAO Jie, Director of Peking University Third Hospital, and SHI Yigong, Vice President of Tsinghua University won the Achievement Award, and ten young scientists including CHEN Peng, professor of Peking University, won the Innovation and Breakthrough Award. 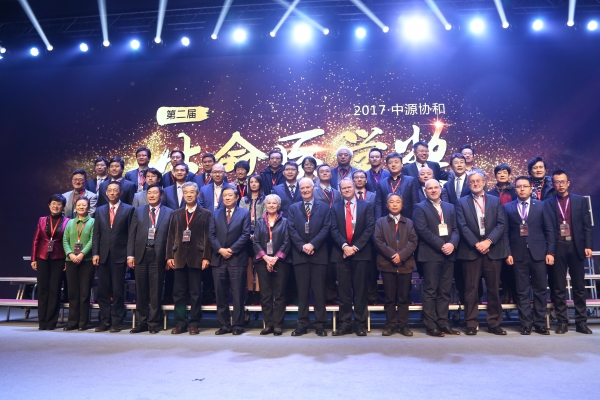 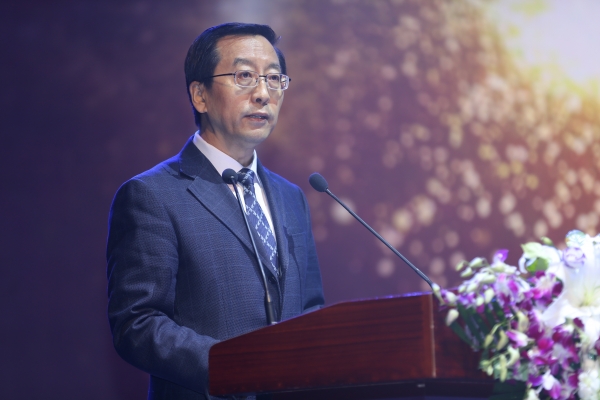 ZHANG Jie, on behalf of the UCAS, said that the VCANBIO Award for Biosciences and Medicine, managed by the Medical School of UCAS, was terrific. International top scientists, such as James Watson, the founder of the structure of the DNA double helix and the Nobel Laureate in Physiology or Medicine, and Craig Venter, the academician of American Academy of Sciences and the 2007 and 2008 Time 100 list of the most influential people in the world，and other Chinese outstanding scientists had won the award. He hoped that the Medical School of UCAS could manage to make the VCANBIO Award for Biosciences and Medicine to become a Chinese Noble Prize in Physiology or Medicine by working together with experts and scholars，and make effort to lead innovation, strengthen international cooperation, promote Industry-University-Research development, and make contributions to the promotion of biosciences and medicine studies and innovative achievements transformation and application. 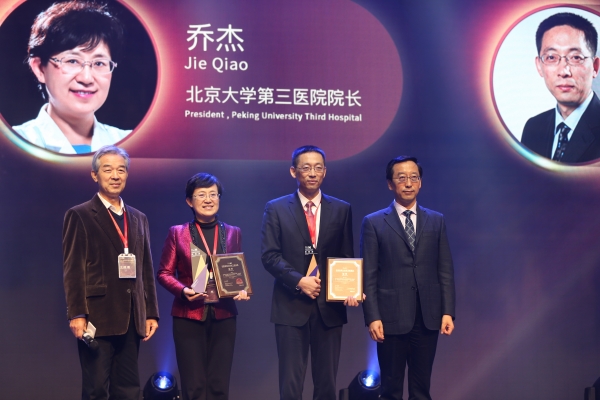