Wednesday marks the fourth National Memorial Day for Nanjing Massacre Victims, a day to mourn over 300,000 Chinese souls at the hands of Japanese invaders 80 years ago. 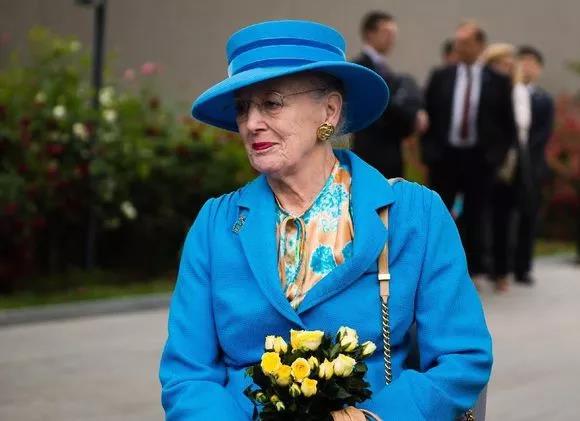 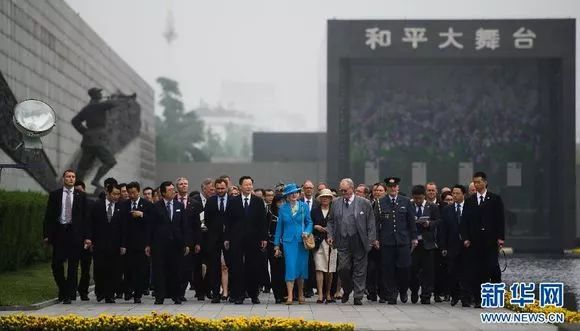 On April 26, 2014, Her Majesty Queen Margrethe II of Denmark visited University of Chines Academy of Sciences (UCAS) and attended the foundation-building ceremony of the Sino-Danish Center. The next day, the queen visited the Nanjing Massacre Museum in Nanjing, she became the first head of the sate which has visited this museum.

Bernhard Arp Sindberg (19 February 1911——1983) also known as "Mr. Xin" or "Xinbo". The Greatest Dane, the shining Buddha or "our savior" was born in Aarhus, Denmark and went out into the world at age 17 and lived most of his life in the U.S. His urge to travel took him far around the world, particularly to China, where he was one of the few foreigners who witnessed the Nanjing Massacre. He behaved not passive to the atrocities and later, his pictures, letters and experiences, played a role in the understanding of the massacre. His very active efforts saved 6,000 Chinese from a cruel fate and he has been honored on several occasions. This later gave him the title: "a friend of China".

The Danish company F.L. Smidth was at that time, building a concrete factory in the Chinese capital, Nanjing, and wanted to protect their investment against the Japanese rampage, so they hired Bernhard as a guard. The job was dangerous, but very well paid. Bernard arrived in Nanjing on 2 December 1937 and met the only other foreigner in the factory, the German Karl Gunther. After only 11 days the troops arrived and the Japanese atrocities began. Bernhard went around in Nanjing and the surrounding area and documented with his camera, what happened. The evidence, faded black-and-white photos and his own comments thereto, is assembled in an album,which currently stands at a museum in Texas. 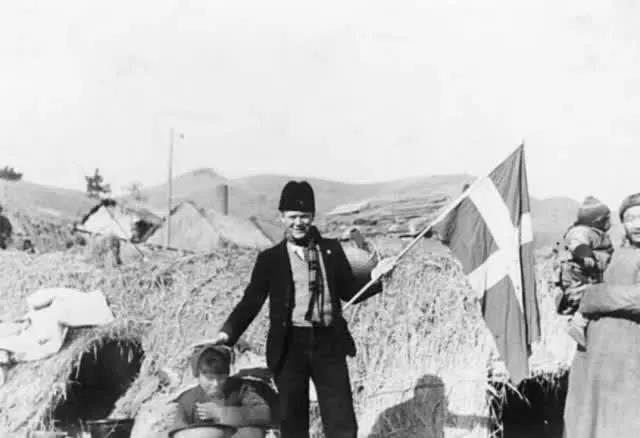 Bernhard and Karl escaped the Japanese bombing by displaying the Danish flag. Dannebrog and Karl with the Germans wastika flag, two nations the Japanese had respect for and was not at war with. The Chinese civilians soon realized this and rushed to the factory and the nearby Quixa Temple. Bernhard and Karl took them in, set up a shift hospital and risked their lives, as they repeatedly drove out to get food and medicine and supplies from Red Cross to the refugees. After the first six weeks the situation started to get better, but the attacks and killings did not stop, just slowed down only. Inside the factory area the refugees fought against disease, cold and hunger. Bernhard was under pressure. Japanese soldiers in the city did not like his efforts. After almost 3 months, Japanese ran out of patience and Bernhard was dismissed and sent to Shanghai and took a ship to Europe.
"Without his help we would not have had any chance to survive. We hope that the goodness in people like Sindberg will live on."