Ms. Debora Serracchiani, the President of the Friuli Venezia Giulia Autonomous Region of Italy, paid a visit to the UCAS Zhongguancun campus on the morning of December 5th, accompanied by Mr. Ettore Francesco Sequi, Italian Ambassador to China. Prof. Wu Yueliang, Vice President of UCAS, met with the delegation. 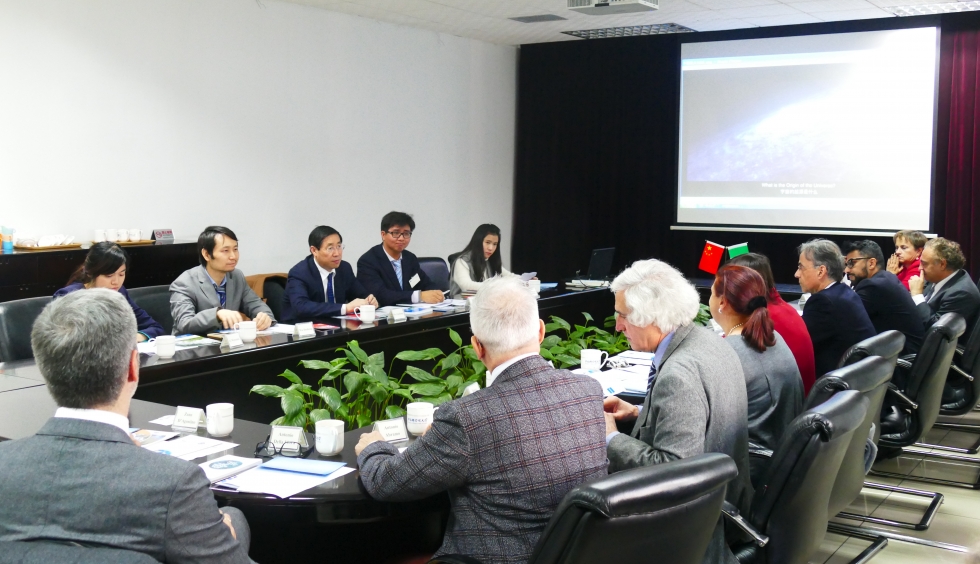 Ms. Debora Serracchiani said that the Friuli Venezia Giulia Autonomous Region highly values scientific and technological cooperation and innovation. There are many universities, like the University of Trieste and the University of Udine; some renowned international institutions, like ICTP, SISSA (International School for Advanced Studies) and TWAS (Third World Academy of Sciences); and a number of innovative enterprises in the region. She said that the regional government is eager to cooperate with UCAS on student exchange programs and scientific research in addition to education and transforming research and development into achievements. 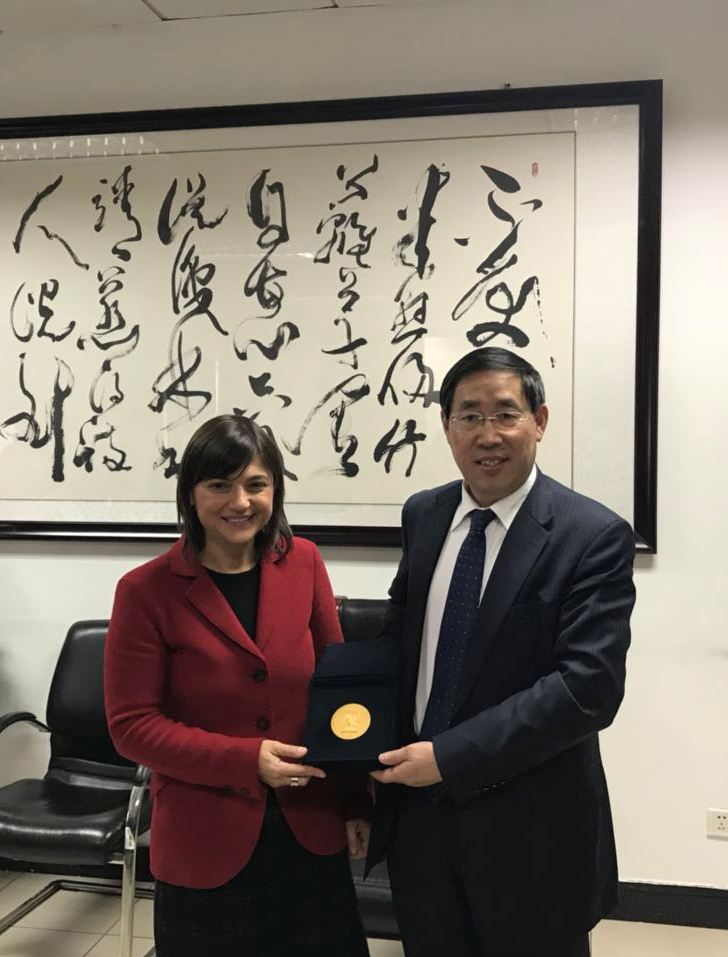 Both sides agreed to sign a contract and establish a UCAS Sub – Forum during the Italian “One Belt One Road” Forum to be held in Trieste in March, 2018. 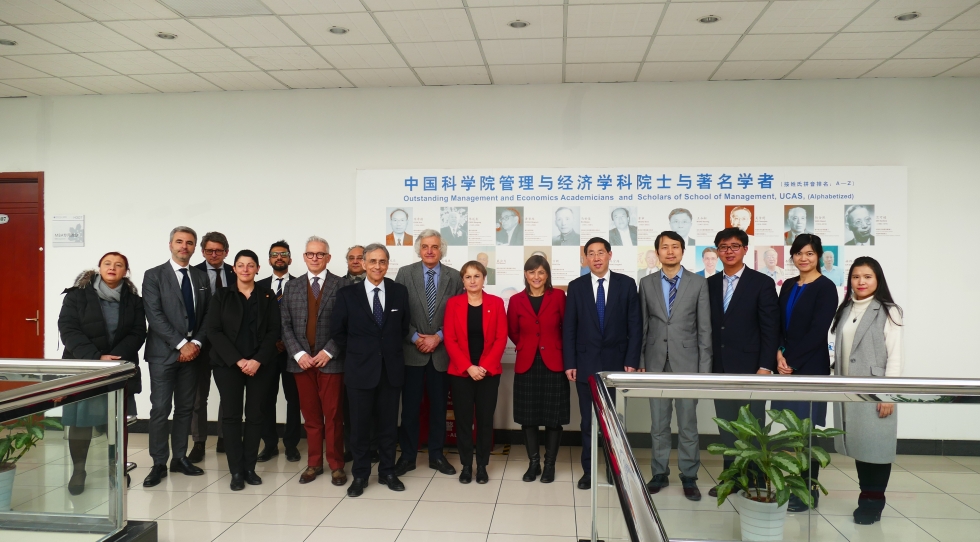