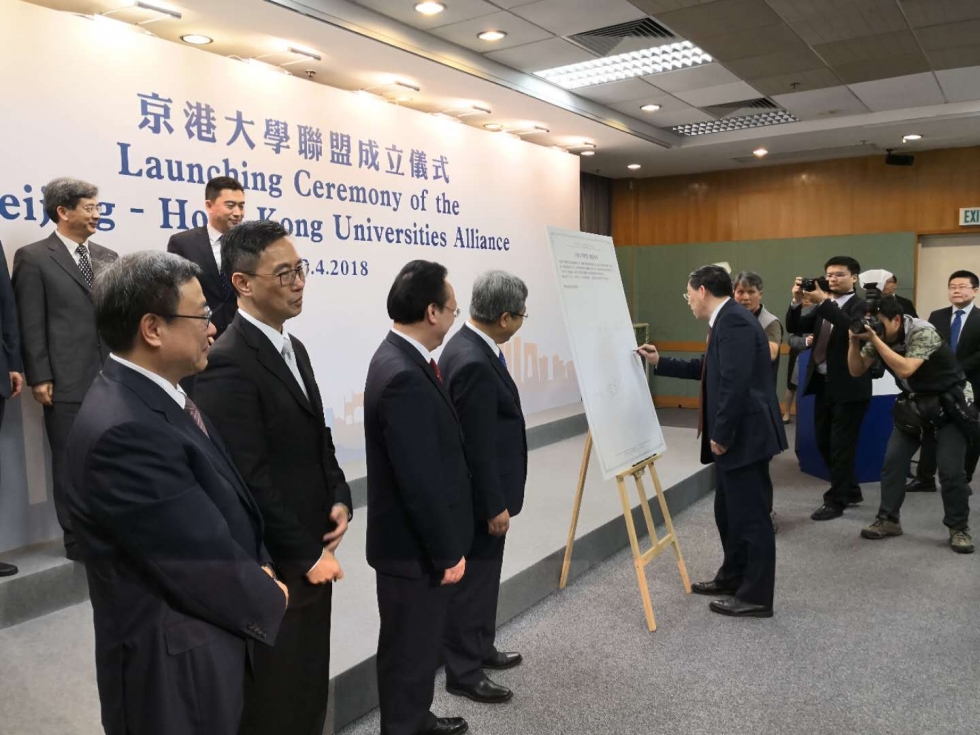 The Beijing-Hong Kong University Alliance (BHUA) was initiated on the afternoon of April 13. Vice President Wu Yueliang attended the launching ceremony as a representative for UCAS, one of the founding universities of the BHUA.

The establishment of the BHUA was facilitated by the Chinese Ministry of Education and the Education Bureau, Hong Kong SAR, and led by Peking University and Hong Kong University of Science and Technology (HKUST). The BHUA aims to forge strong ties among universities across Beijing and Hong Kong. 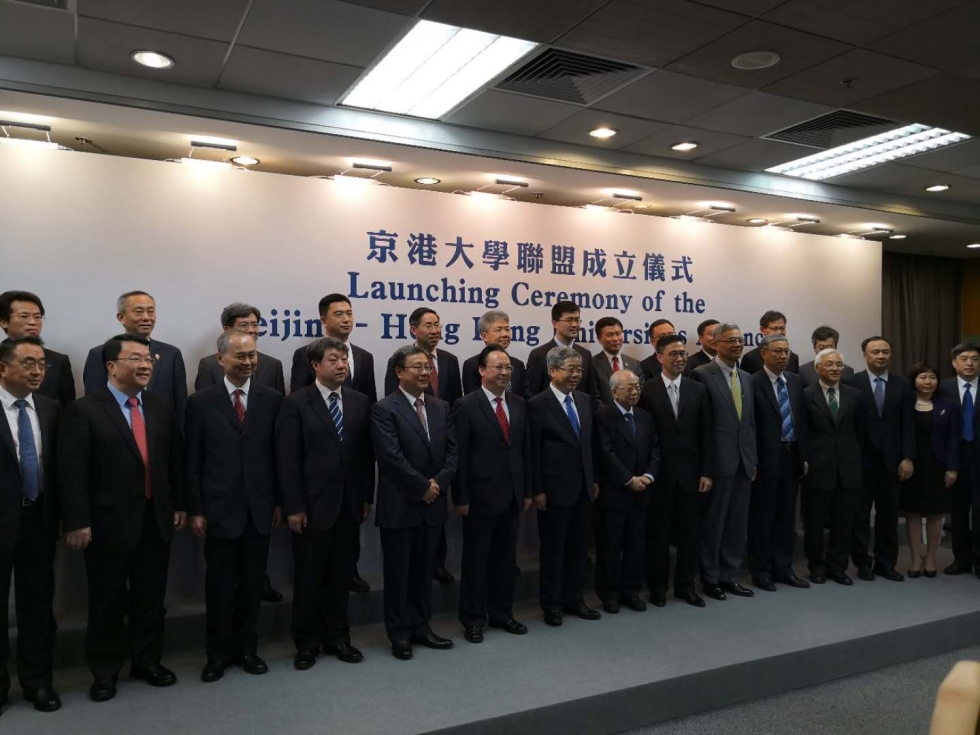 After the launching ceremony, Prof. Wu Yueliang attended a meeting with leaders of HKUST on the cooperation between UCAS and HKUST.