Former President and CEO, and current Principal Executive Advisor of NTT DATA, Iwamoto Toshio, led a delegation to visit UCAS. Prof. Dong Junshe, the Executive Vice Chairman of University Council and Vice President of UCAS, met with the guests at the Yanqihu campus. Prof. Li Yucheng, Director of the Laboratory of Parallel Software and Computational Science of the Institute of Software, CAS, was also present. 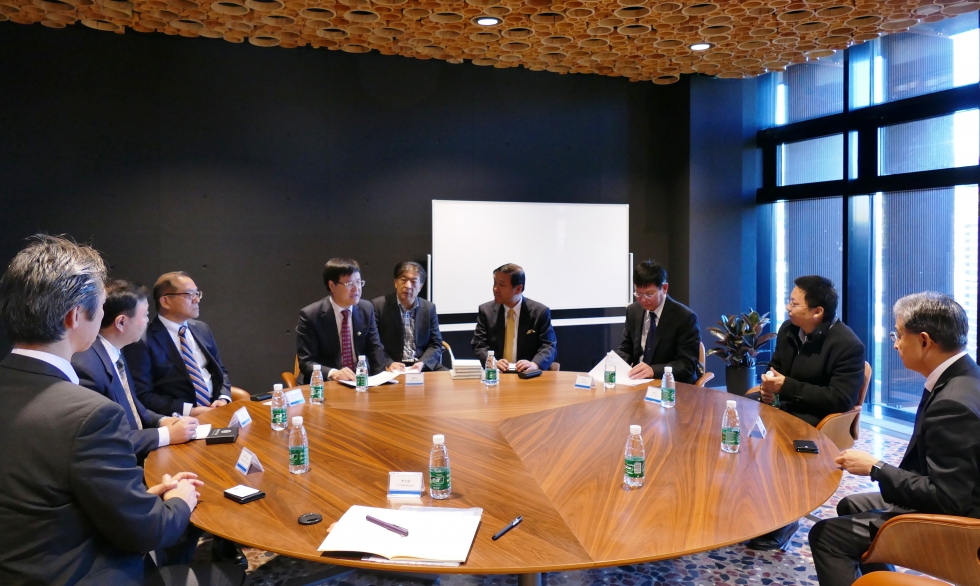 Prof. Dong welcomed the Japanese visitors and briefed them on the development, campuses, faculty, and management of UCAS, as well as the mode of undergraduate education at the university. Prof. Dong also provided an overview the joint programs between UCAS and relevant Japanese universities and scientific institutions.

Iwamoto Toshio introduced the development of NTT DATA, as well as the scope of its business, highlighting the cooperation between NTT DATA and Chinese Academy of Sciences (CAS), especially the Joint Research Center launched by NTT DATA and the Institute of Software, CAS. Iwamoto Toshio added that this year also marks the 30th anniversary of the foundation of NTT DATA. NTT DATA is also interested in cooperating with UCAS and promoting youth exchanges between China and Japan. 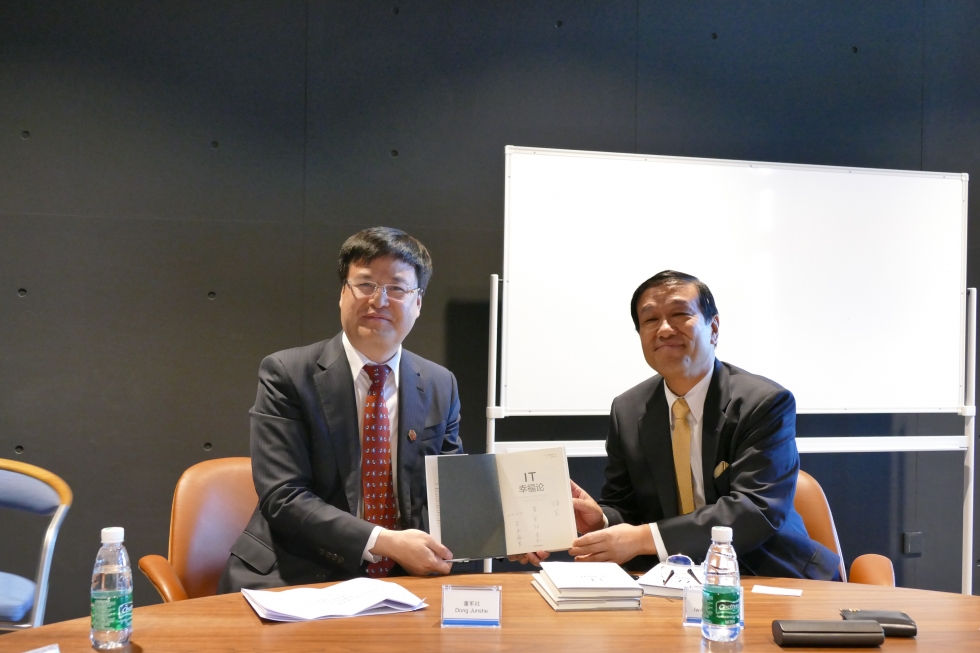 NTT DATA is a division of NTT DATA Corporation, a top 10 global IT services provider with 118,000+ employees in more than 50 countries that excels in blending IT and business expertise with decades of industry know-how.

Zhang Yaping, Vice President of CAS, and Iwamoto Toshio, President and CEO of NTT DATA, signed an agreement on behalf of the two sides in January 20, 2017. 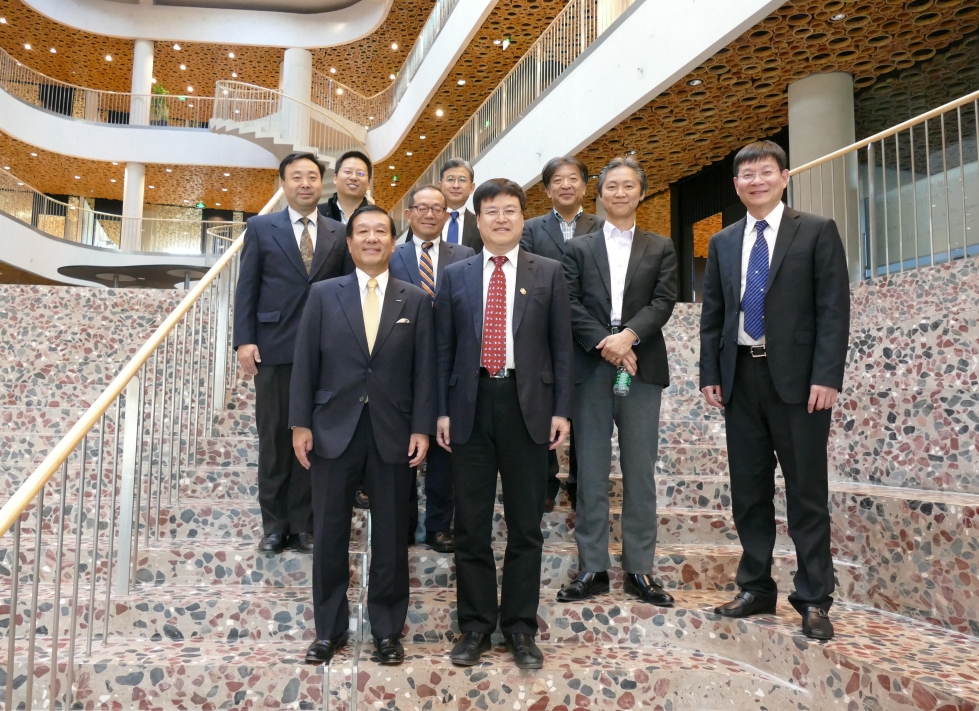