Sino-Danish Center/College (SDC) students at UCAS enjoyed their two-day scholarly tour to Tianjin recently. The students are freshmen from Public Management and Social Development (PMSD) program (one of the seven SDC programs).  The activity is organized by Zang Leizhen, head of PMSD program, with the assistance from the assistant coordinator Madeleine Rye Jørgensen.

On the first day, the students visited the School of Politics and Administration of Tianjin Normal University and Zhou Enlai School of Government in Nankai University for discussions about the academic opportunities, prospects and challenges of the development of Chinese higher education. Despite cultural differences and language barriers, with the good will and amity among the participants, the Danish students from SDC had an enlightening experience in the academic debates. 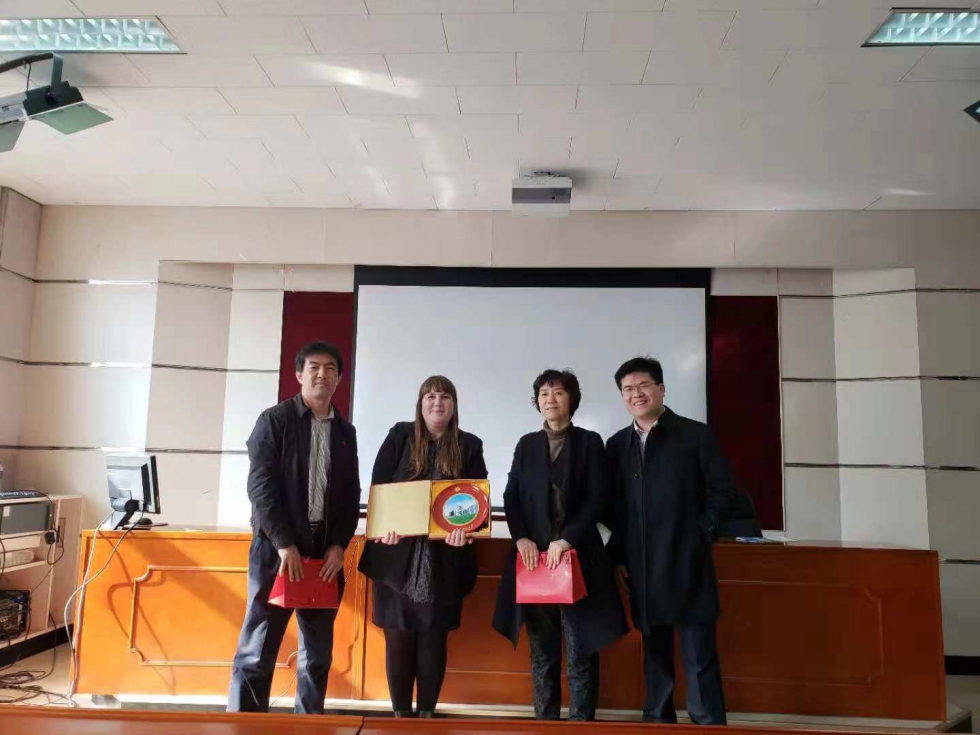 SDC exchanged gifts with the professors of the School of Politics and Administration of Tianjin Normal University. A symposium was held in a large conference room, which was attended by SDC students as well as several PhD students of Political Science at Tianjin Normal University.  Many questions and answers about the challenges and difference in opinion regarding the study of Political Science in and outside China crossed the table with several topics being debated 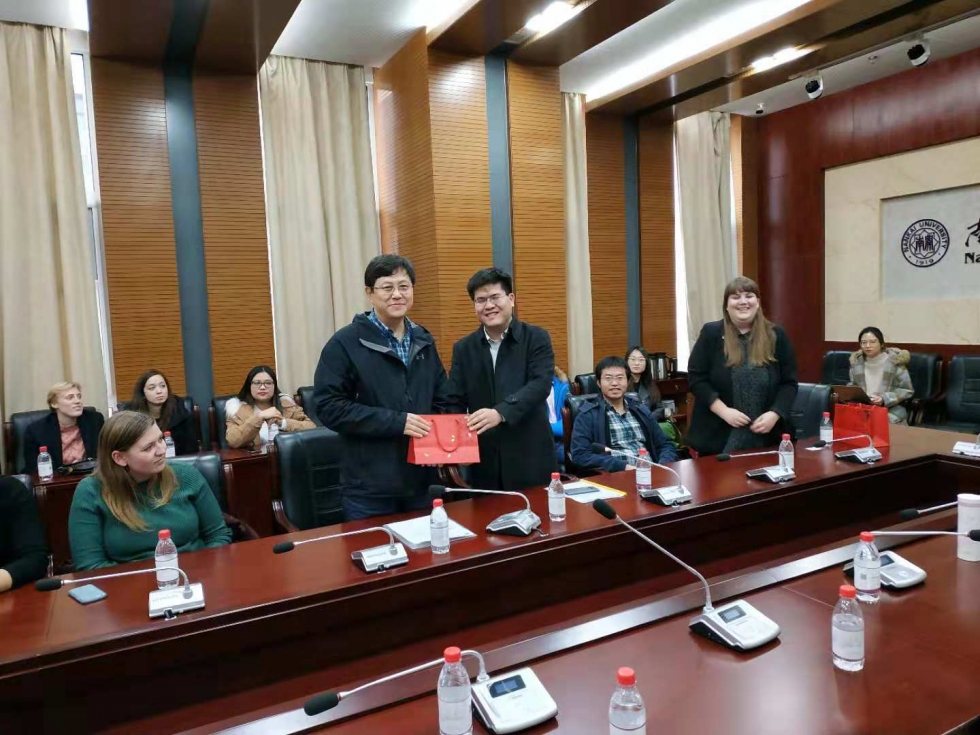 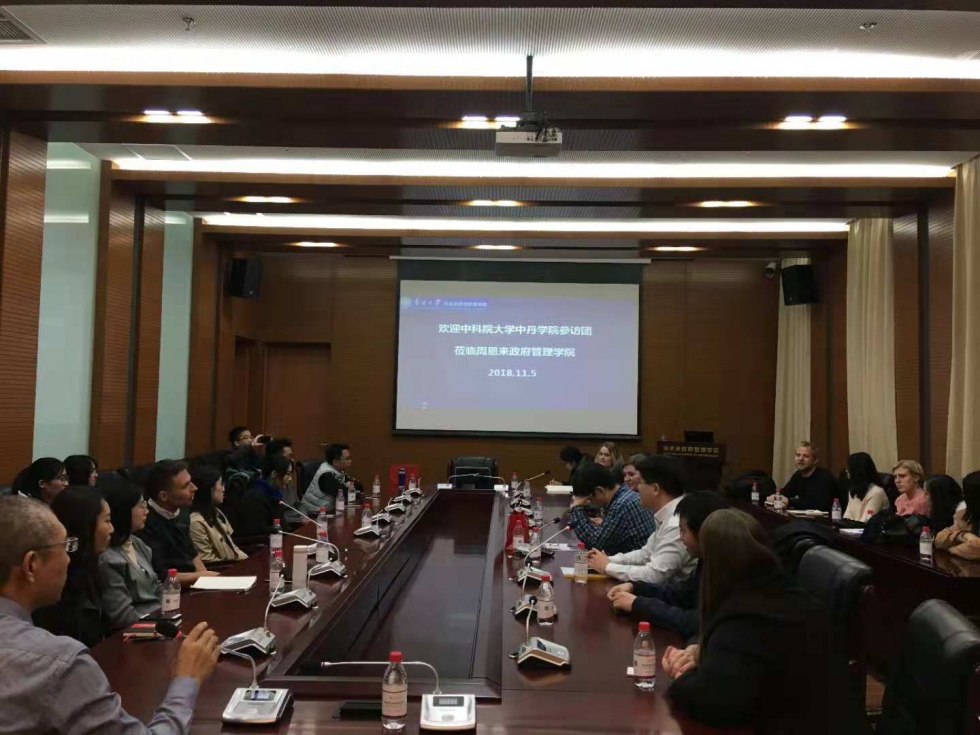 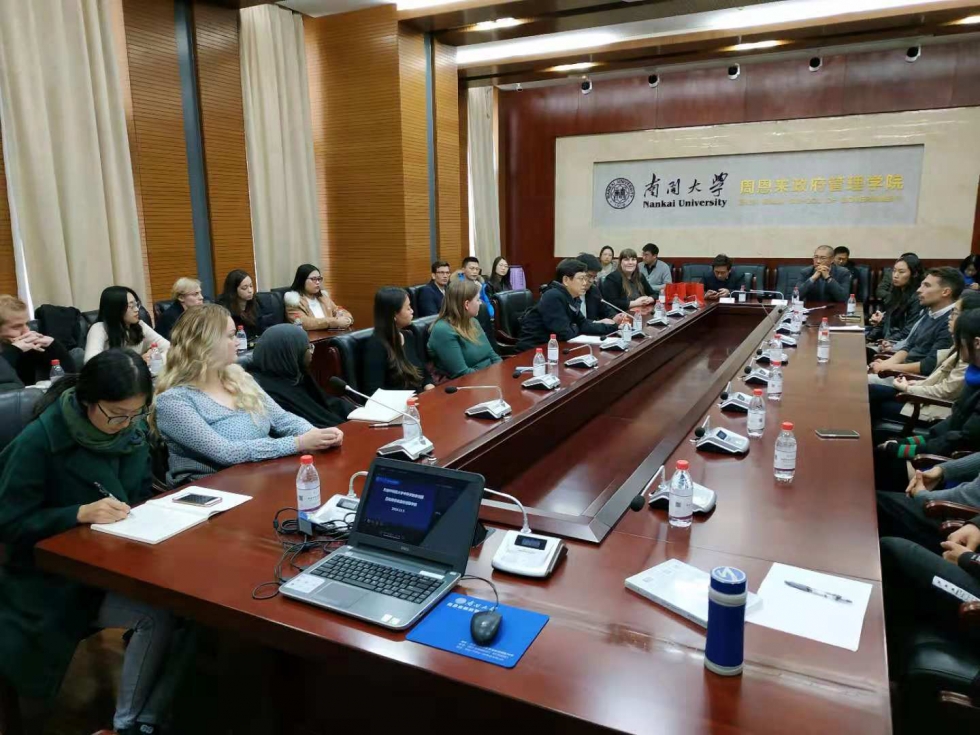 the experienced professors and PhD students of Nankai University gave much advice to SDC students. After the symposium, all attendants took a photo together 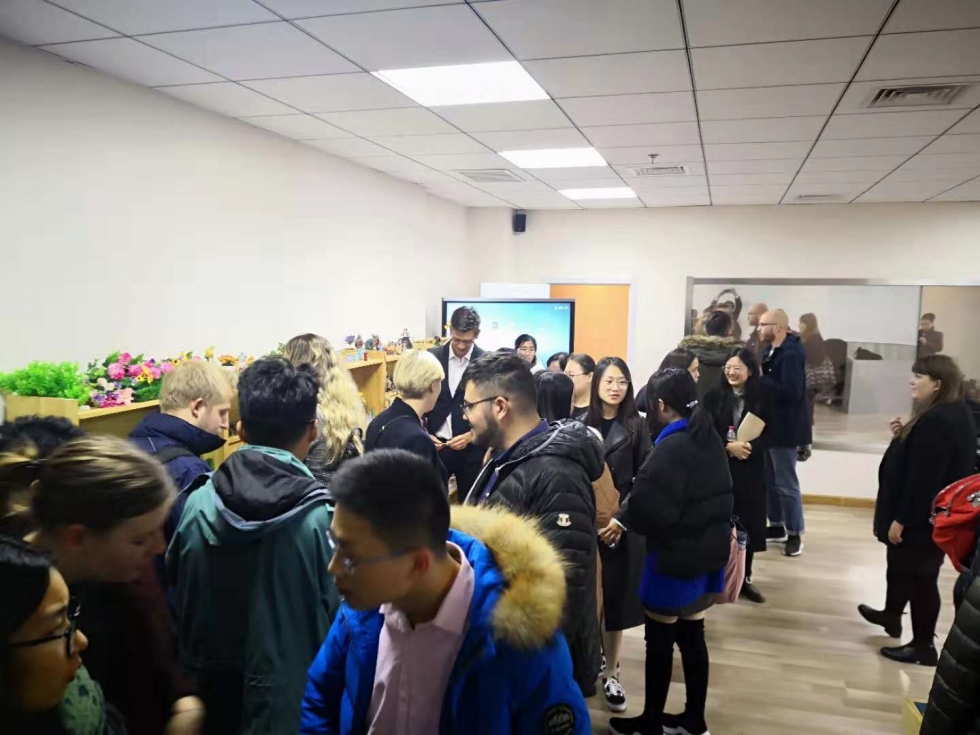 At Nankai University, SDC students were shown the more progressive rooms for students such as this psychological room where students can get help to relieve stress and anxiety 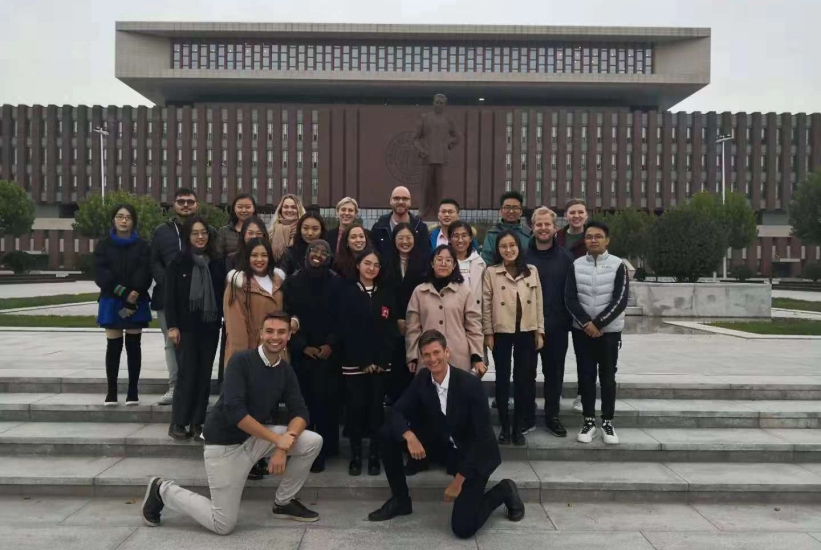 SDC Students posing in front of the Nankai University Library

The second day’s trip included a visit to the Tianjin Planning Exhibition Hall, where the students from SDC received a guided tour and the story of city’s planning, and a visit to the Memorial to Zhou Enlai and Deng Yingchao where the Danish students had an excellent opportunity to know about the couple important in modern Chinese history.Though a familiar site and story for the national Chinese among the group, the story of this couple is not one known to most foreigners. Here international students got an impression of some of the people who build China the way it is today and what China was like in the seventies and eighties, all told through the eyes of the national Chinese students. 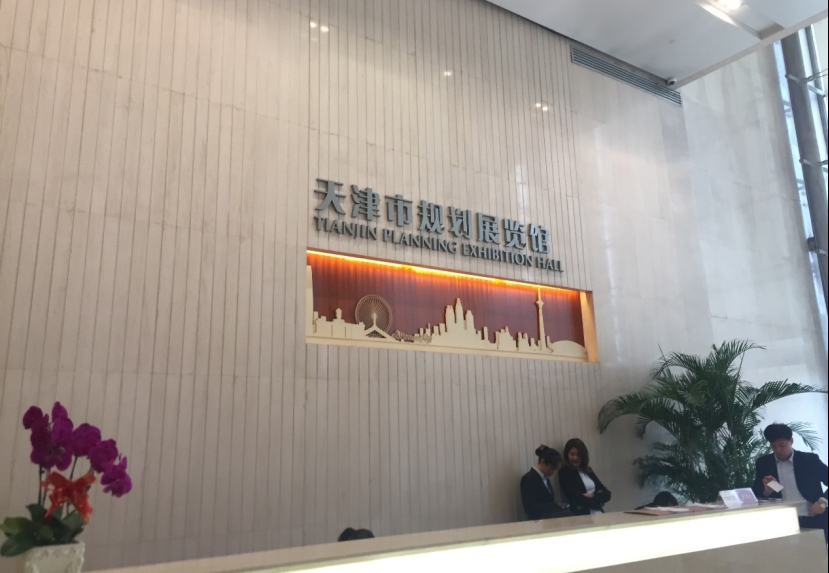 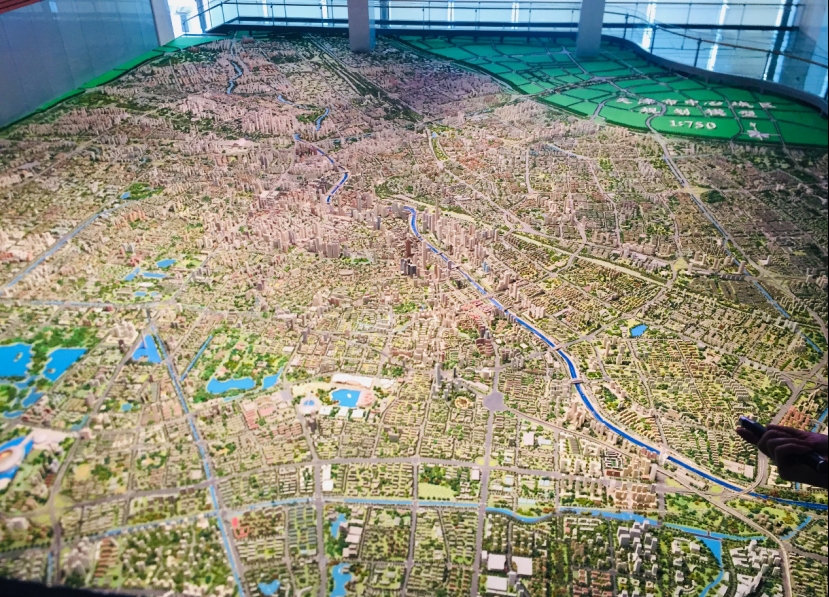 Next morning the day started with a tour of the city planning museum of Tianjin, featuring incredible models of the city and its projects

Overall the entire trip concluded successfully, with many of the students getting a better understanding of the Chinese university system as well as advice for their career and the opportunity to meet and discuss with PhD students from other universities.

Written by Jonathan Schlichtkrull, from 2018 cohort of PMSD program