On the morning of December 3rd, UCAS Vice President Prof. Wu Yueliang met with Vice Rector Prof. Hanna Snellman and a delegation from the University of Helsinki at the Zhongguancun campus. Also in attendance were Prof. Wu Desheng, Vice Dean of the School of Economics and Management and the International College, UCAS, and Prof. Jiang Hong’en, Deputy Director of the Department of Archaeology and Anthropology, School of Humanities, UCAS. 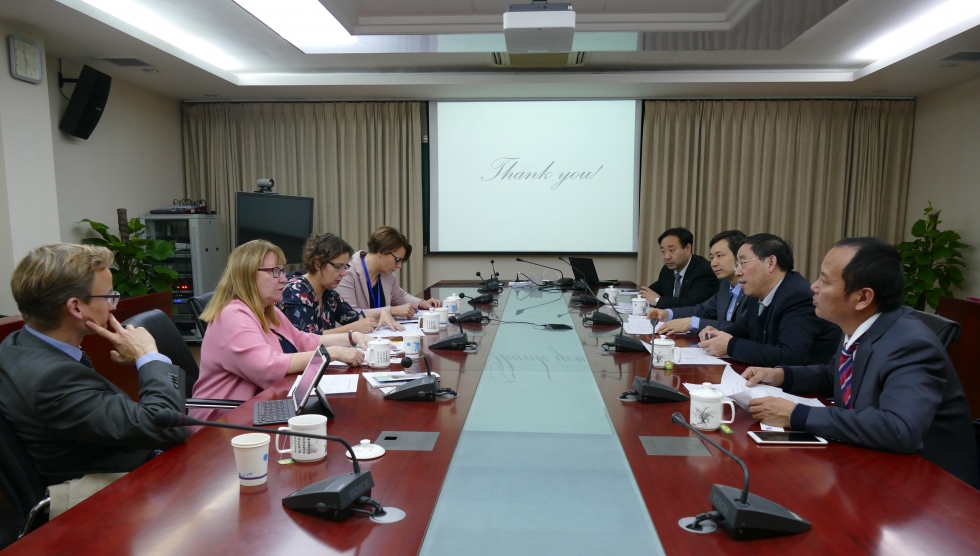 Wu Yueliang welcomed Professor Snellman on her first visit to UCAS and extended his congratulations on her recent appointment as Vice Rector of the University of Helsinki. Prof. Wu then provided a brief overview of UCAS and reviewed the history of cooperation between UCAS and the public universities of Denmark as well as operational aspects of the Sino-Danish College. He expressed his hope to establish a long-standing collaborative mechanism with the University of Helsinki so as to broaden the collaborative framework in Northern Europe.

Hanna Snellman showed her appreciation to UCAS for its hospitality. By reviewing the exchange between the two universities over the past years, she pointed out that the bilateral workshop on mathematical logic successfully held this Fall in Helsinki should serve as the spearhead of substantial cooperation between the two universities, on the basis of which, both sides should keep enlarging collaboration to include other academic fields and other exchange forms such as throwing joint summer school.

Afterwards, the two universities compared notes on such topics as student exchanges in particular spheres of learning. 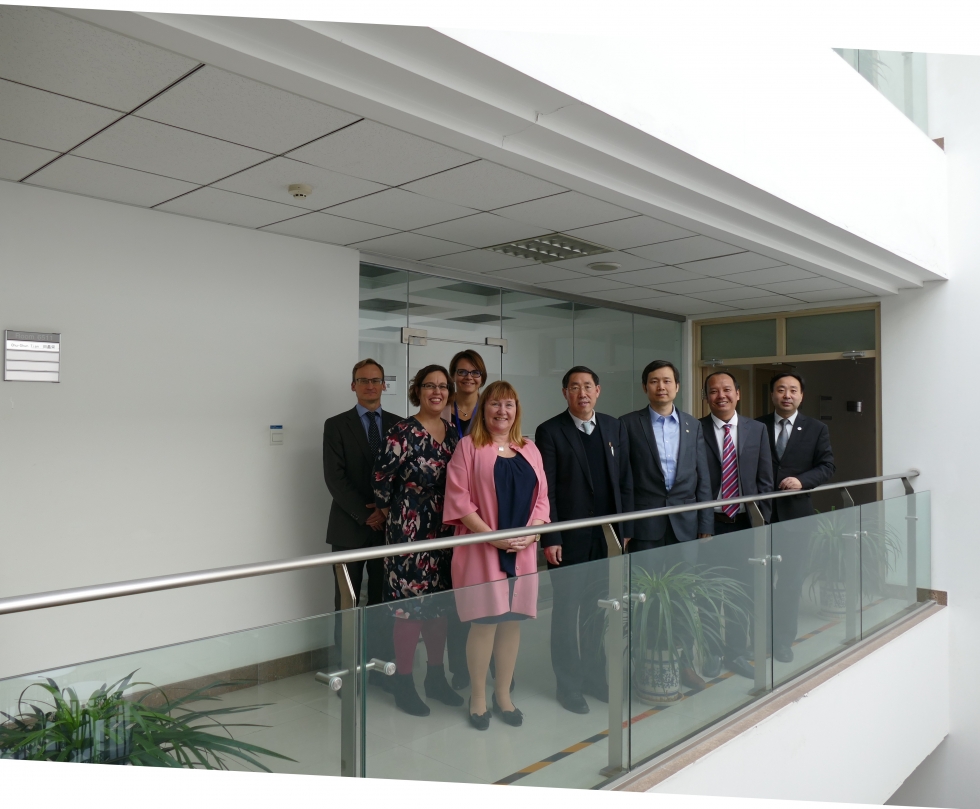