Zhao Hong presided over the meeting and warmly welcomed Mr. Flemming Besenbacher. Yin Youwei then gave an brief introduction about the history, educational achievements, quality assurance system, student employment, feedback, and future plans of SDC. She mentioned that as an international education cooperation platform, SDC delivers its courses in English and awards two degrees from both Chinese and Danish universities. Since SDC’s establishment, it has trained hundreds of students and provided students with excellent opportunities for further study and employment.

Mr. Besenbacher highly praised the achievements of SDC over the years and the positive role played in promoting scientific research and cultural exchanges between the two countries. At the same time, as the former Programme Coordinator of SDC NANO programme, he has always been paying close attention to the development of SDC. As the chairman of Carlsberg Board of Supervisors and Carlsberg Foundation, Mr. Besenbacher said that the research center of Carlsberg group is also engaged in food related research and willing to participate in the scientific cooperation of the "Food and Health" programme to be established at SDC. As vice chairman of the Danish Innovation Foundation, he also would like to maintain long-term contact with SDC in the future and would provide strong support for the future development of the project. 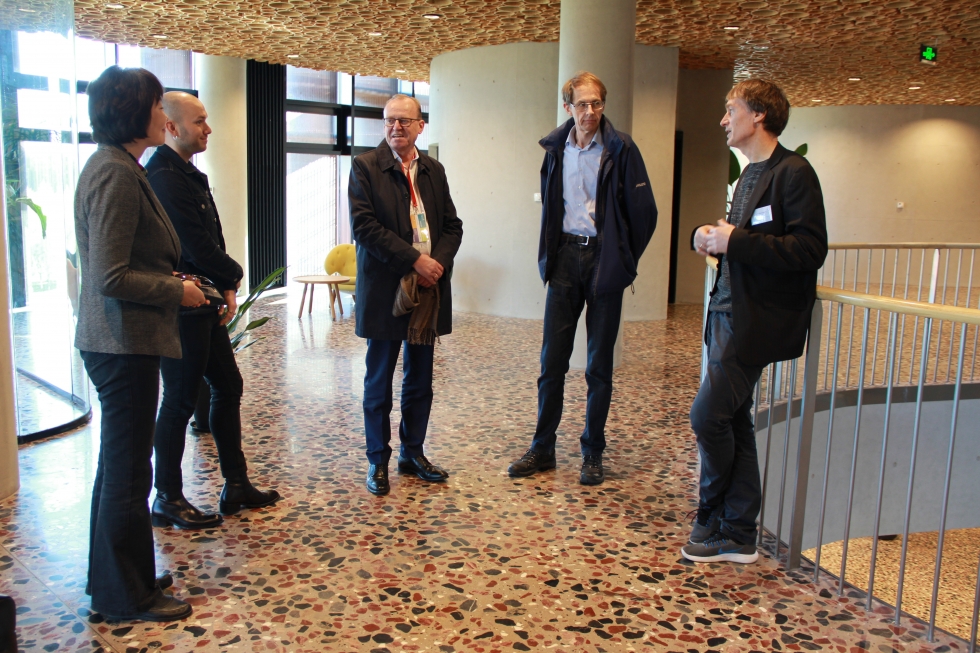 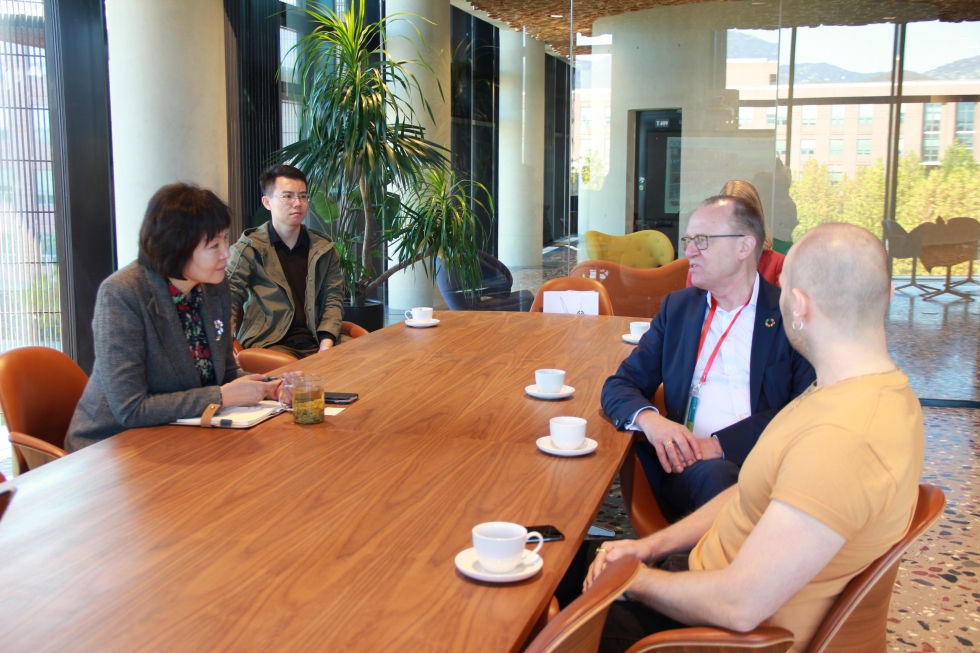 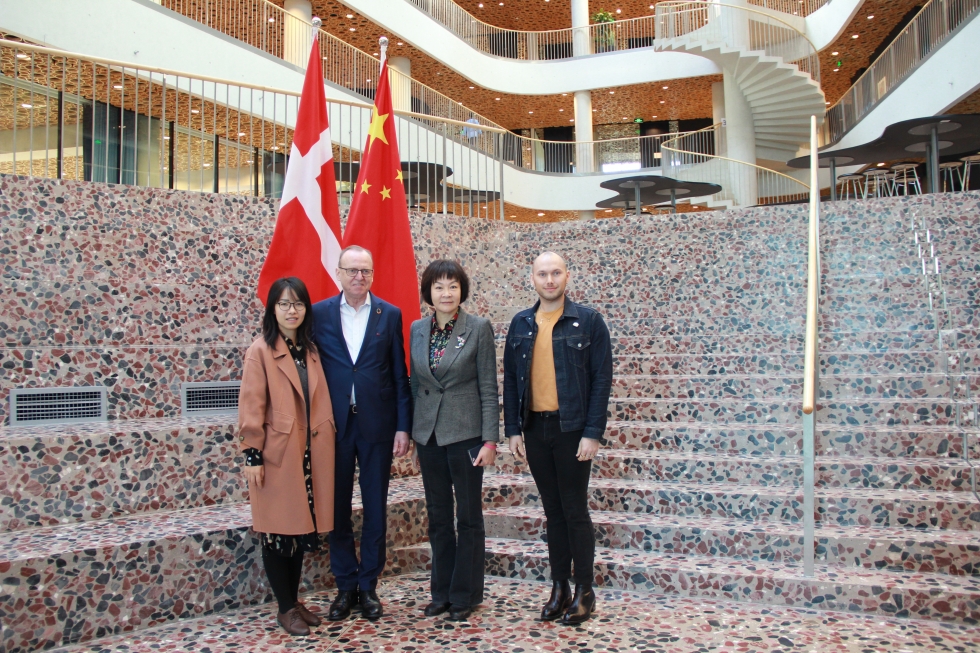 Mr. Flemming Besenbacher has been travelling between China and Denmark for many years. In the past 30 years, he has maintained extensive and in-depth exchanges and cooperation with many well-known domestic scientific research institutions, and has long been committed to promoting exchanges and cooperation in science and technology between China and Denmark. He has received and cultivated more than 50 Chinese scholars or international students, and served as honorary professor in 16 Chinese universities. He initiated the establishment of the major international cooperation project of Sino Danish nanotechnology with the National Natural Science Foundation of China, and promoted the substantial scientific research cooperation between the Institute of chemistry of the Chinese Academy of Sciences, the National Center for nanotechnology, Peking University, Tsinghua University, Aarhus University of Denmark, Copenhagen University, Danish University of science and technology and other high-level research institutions. He also organized Aarhus University, Tsinghua University, Peking University, national Nano center of Chinese Academy of Sciences and other scientific research institutions to establish the surface self-assembly and Nano structure functional materials Sino Danish center, and served as the director of Danish side.

As one of the founders of Sino Danish center, Mr. Flemming Besenbacher actively advocated and promoted the construction of China Denmark research and education center by Danish University Alliance and Graduate School of Chinese Academy of Sciences (now "University of Chinese Academy of Sciences"). He served as the principal coordinator of China Denmark Nano science and technology project from 2012 to October 2018.