China's anti-virus measures could not have been possible without a strong command system, experts said.

Hu Angang, president of the Institute for Contemporary China Studies at Tsinghua University, said that after the outbreak emerged, China established a quasi wartime work mechanism led by the country's top leader.

Wang Linggui, president of the Chinese Academy of Social Sciences' Information Research Institute, said Xi has been leading the war against the outbreak, has issued directions on many occasions and has outlined major plans. 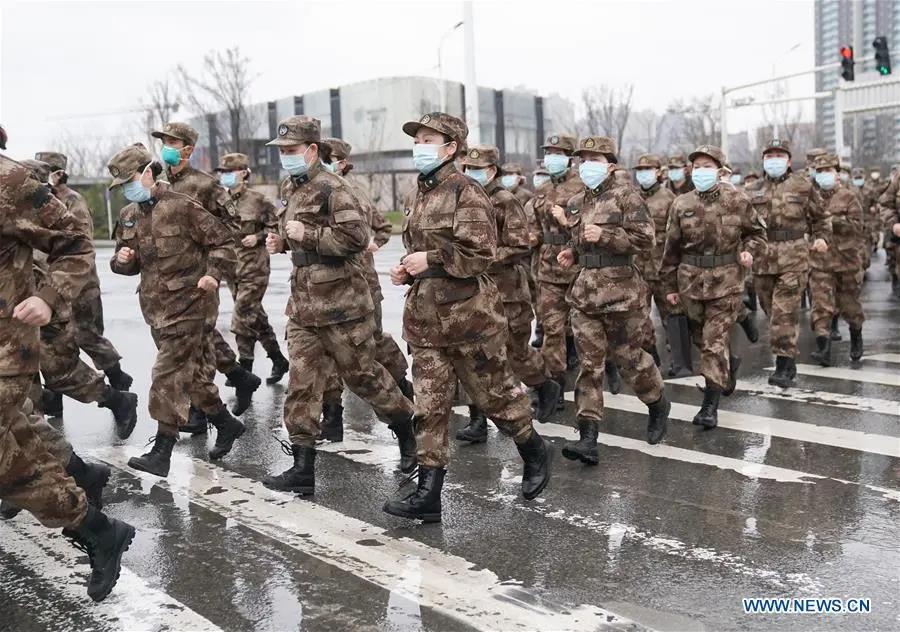 On Jan 25, a leading group for epidemic control, headed by Premier Li Keqiang, was set up by the CPC Central Committee.

Hu said, "The mechanism, which includes epidemic control, medical treatment, scientific research, publicity and logistics, serves to carry out decisions from the top.

"The implementation and working mechanism, with the most distinctive Chinese characteristics, is responsible for coordinating and mobilizing all types of resources nationwide."

At local level, governments have been ordered to shoulder their responsibilities and take strong action to curb the disease, otherwise officials will be held "resolutely accountable".

Lai Xianjin, an associate professor of public management at the National Academy of Governance, said China has used its experience in coping with major emergencies and disasters, including the Wenchuan earthquake in 2008 and the fight against Severe Acute Respiratory Syndrome, or SARS, in 2003. For example, each city in Hubei has received assistance from at least one provincial-level region.

"China has shown excellent national governance capacity," Lai said, adding that the country's unique system has ensured high efficiency — for example, in mobilizing resources when faced with a major disaster. 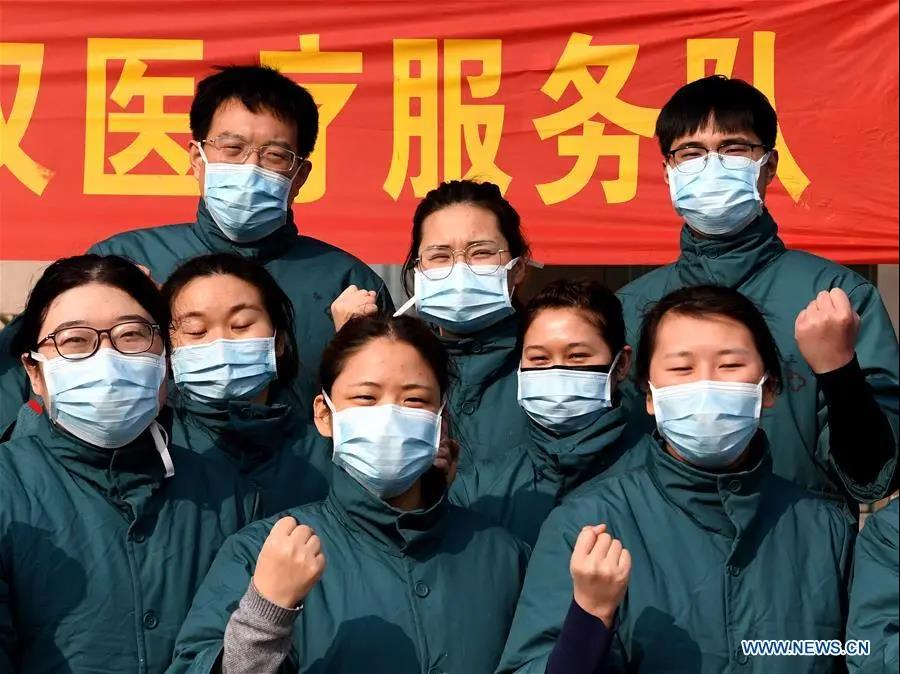 However, Xi has said that the outbreak is "both a crisis and a big test for us". He required experience to be summed up and lessons to be learned, as the outbreak has exposed weak points in the country's system of epidemic prevention and control, and in the system of public health emergency.

He has called for stronger legal support for public health, a better disease prevention and control system, an improved medical insurance and assistance system for major diseases, as well as a structure to safeguard emergency resources.