On December 11, 2020, Sino-Danish Center for Education and Research (SDC) celebrated its 10th anniversary by launching the most extensive interdisciplinary research publication to come out of the partnership to date – The SDC International Report 2020:  Cooperating for Energy Transition.

Dean of Sino-Danish College Prof. Zhao Hong welcomed more than 200 participants when 10 years of intensive Chinese-Danish collaboration was celebrated online and at SDC in Huairou. SDC marked the anniversary with a symposium and launch of the first SDC International Report. 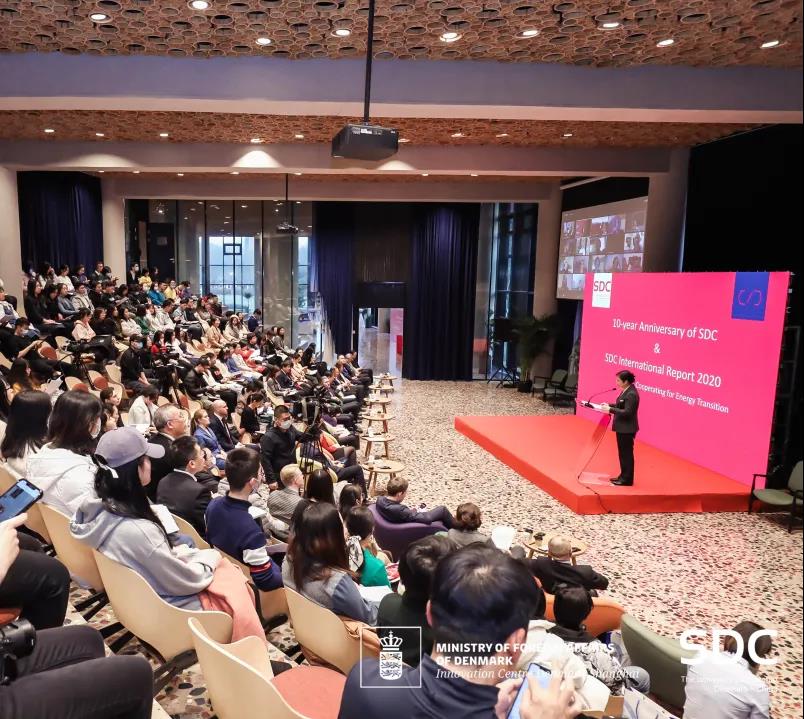 Among other prominent guests, the event was attended by the Ambassador of Denmark to China Thomas Østrup Møller and Wang Yanfen, executive vice president, University of Chinese Academy of Sciences. 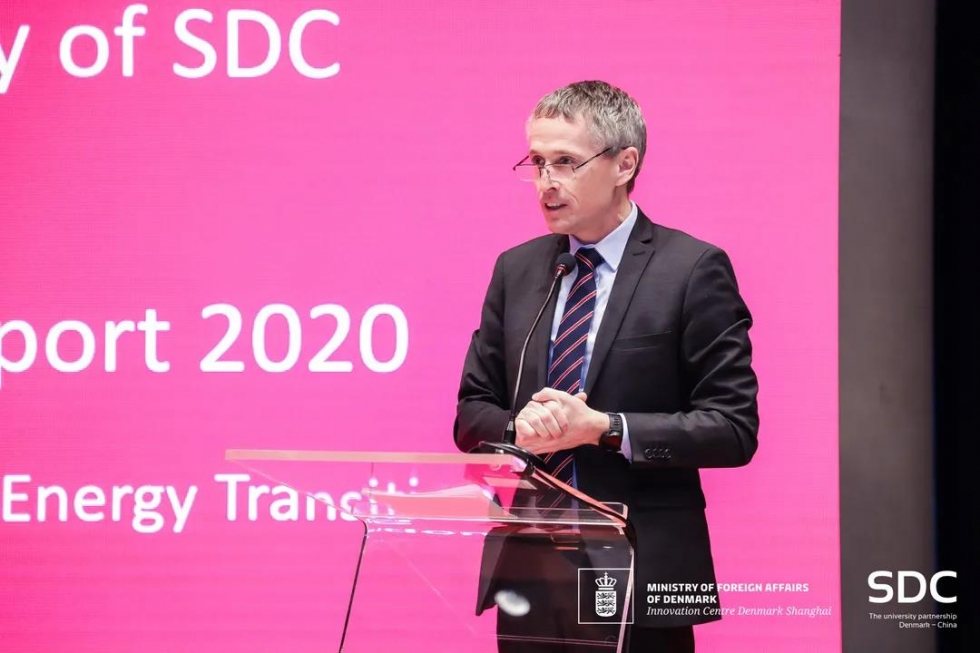 “The Sino-Danish relations revolve around shared interest, mutual respect and dialogue. Exactly dialogue is the DNA of SDC. All of you Chinese and Danish students present here today, you sprout from different soil, providing us your own distinctive characteristics, ideas and values. And this diversity is what makes SDC a fertile ground for learning and research,” the Ambassador Thomas Østrup Møller said in his speech where he referred to SDC as a house of science.

“A house where we adhere to the universal standards of knowledge production and veracity. Here we strive to pass on the best of our knowledge and produce new insights that will contribute to the improvement of our societies.” 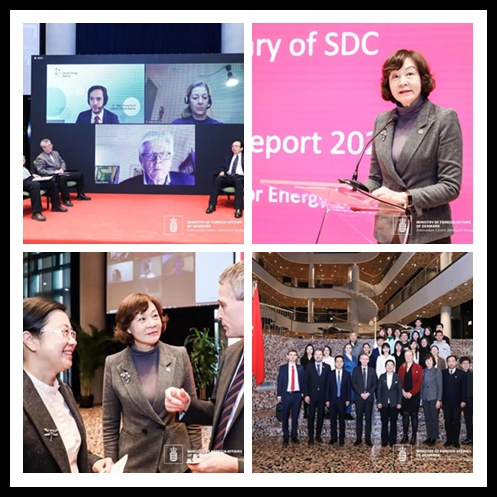 “I am delighted that this report on energy and policy is published now, because it is a vastly important topic on the global agenda that we need to deal with together. The fact that the report includes 17 peer reviewed articles co-authored by Danish and Chinese researchers across different scientific fields is a significant achievement and a great example of how Danish and Chinese researchers benefit from working closer together”, Morten Laugesen, Executive Director of SDC says.

“No country alone can combat climate change, and in 2015 the world agreed on the Paris accord in order to keep global temperature increase well below 2 degree. Also, in 2015 Mission Innovation was launched to accelerate clean energy innovation with China and Denmark as founding countries.”

Together with their Chinese counterparts Zhao Hong and Chen Guangchao, they have edited the report, which is the result of many years of collaboration across scientific disciplines and borders.

Over the past decade, much progress and many achievements have been made, some of which can be made up in numbers. Among those are a number of joint research projects, more than 600 scientific publications (2015-2019), co-funding of more than 400 Danish and Chinese PhD students, and almost 800 graduates have met the world with a double degree from the Chinese Academy of Sciences and a Danish university in their hand.

Sino-Danish Center for Education and Research (SDC) has always spared no effort to promote the exchange of knowledge and technology between the two sides. As a bridge, SDC will continue to serve the society of both countries and work together for next wonderful decades.