In Februrary and March, 2022, Beijing held the Winter Olympics and Paralympics. International students at University of Chinese Academy of Sciences (UCAS) was provided the oppotunity to attend the Opening and Closing Ceremonies of the Winter Olympics and Paralympics. Nita Dyola, an Nepalnese student at UCAS (institute: Institute of Tibetan Plateau Research, Chinese Academy of Sciences), shared her feelings attending the ceremonies. 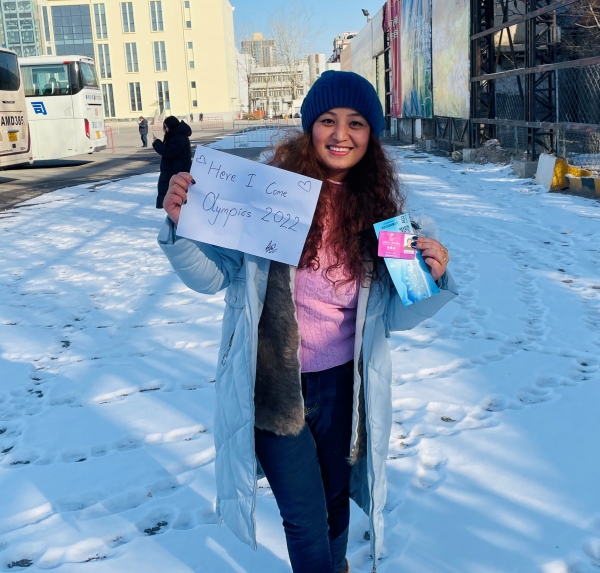 I am a PhD student at the Institute of Tibetan Plateau Research (ITP), Beijing. I came to China from Nepal for a master’s study at the University of Chinese Academy of Sciences (UCAS) in 2016. Since then, China has become my second home. As an international student, earning a place among thousands of audiences in the Opening and closing ceremonies of the Winter Olympics and Paralympics, Beijing, 2022, was an incredible accomplishment for me. Tempted with the reality, I marked my day on a white paper, “Here I come Olympics, 2022”.
Being part of the Winter Olympics and Paralympics, Beijing 2022, added a vivid experience to my life. The whole acts and performances were themed under “Together for the Shared Future” in the ceremonies. The arrangements were magnificent. Filled with warm gestures, excitement and hope for a better future. I was overwhelmed by seeing the prominent leader, Honorary President XI Jinping, including legendary athletes, para-athletes, and talented performers, all under the same floor inside the Bird’s Nest, National Stadium. In particular, I was moved by the Opening Ceremony of the Paralympics. It was my first time to witness people with disabilities going beyond their limitations and living their dreams. Undoubtedly, the uniquely gifted para-athletes and performers deliver a crucial message that “Disability doesn’t limit people in living their dreams”.

As an international student, I meet people from different cultural and religious perspectives during sports, workshops, conferences, and other cultural activities. I realized that embracing each other’s uniqueness creates a healthy and friendly working environment. So, I believe that international commitments and cooperation are crucial, especially when pandemics, climate change, and political differences are at their peak. The Olympics and Paralympics thus set a strong platform for embracing and celebrating differences; “Unity Among People” and “Peace Among Countries”. 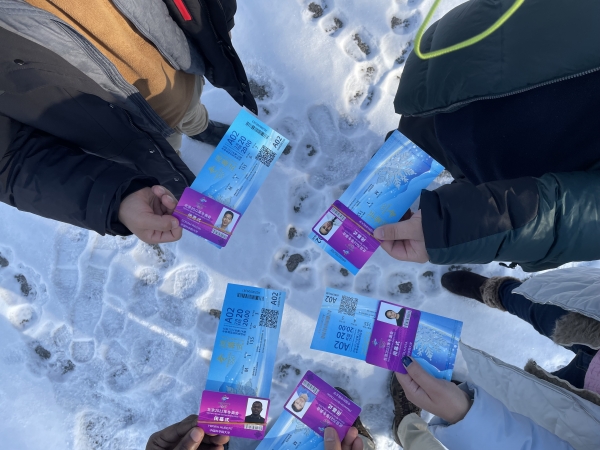 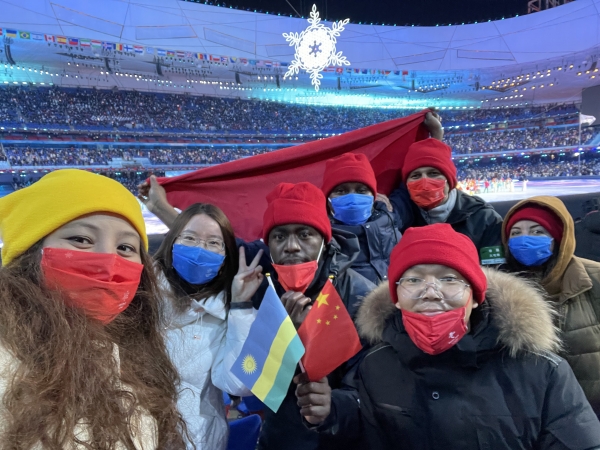 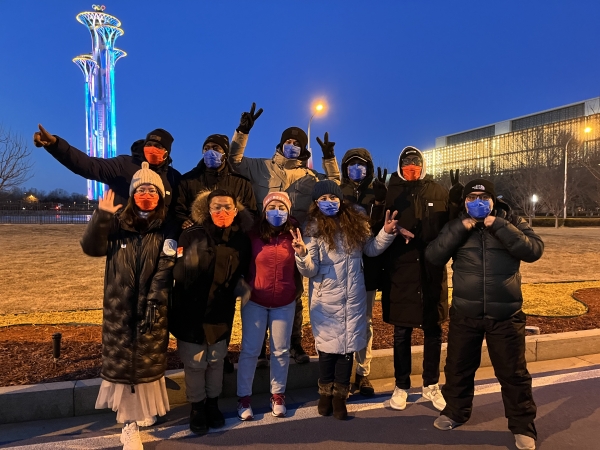 △ Nita and her friends